After much speculation, England announced Chris Silverwood as the head coach on Monday. Silverwood replaces Trevor Bayliss, who stepped down at the end of the home season.

The 44-year-old has been the bowling coach of England for the last two years. His first competitive series will be England s tour of New Zealand later this month which includes a five-match Twenty20 series starting in November and two Tests against the Black Caps.

Here are some facts on England s new head coach: 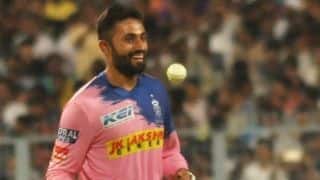 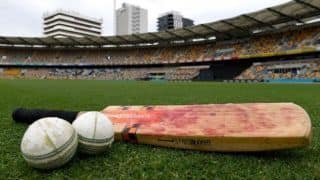 Umpire dies in Pakistan after collapsing on ground in club tournament