Who Is US Open-Winning Teenage Sensation Carlos Alcaraz?

Who Is US Open-Winning Teenage Sensation Carlos Alcaraz?

Spain's Carlos Alcaraz played tremendous tennis as he clinched his first US Open title after beating Casper Ruud of Norway on Sunday.

New York: Spain’s Carlos Alcaraz played tremendous tennis as he clinched his first US Open title after beating Casper Ruud of Norway 6-4, 2-6, 7-6 (1), 6-3 on Sunday. The first Grand Slam title has taken him into the limelight all over the world, especially on social media.

With the feat, the 19-year-old became the world’s number one tennis player. He is also the youngest male player to lead the ATP rankings.

“Everything came so fast. For me it’s unbelievable. It’s something I dreamed since I was a kid, since I started playing tennis,” said Alcaraz, whom folks of a certain age might still consider a kid. “Of course, I’m hungry for more,” said Carlos Alcaraz after winning the US Open title.

On that note, let’s take a look at who is Carlos Alcaraz?

Carlos Alcaraz Garfia was born on 5th May 2003 in El Palmar, Murcia, Spain. The youngster began playing tennis at the Real Sociedad Club de Campo de Murcia where his father was the tennis academy director.

In February 2020, Carlos Alcaraz made his ATP main-draw debut at the Rio Open when he was just 16 years old. He is currently ranked the World No. 1 by the Association of Tennis Professionals (ATP) in rankings.

Besides his first Grand Slam title at the US Open in 2022, he has also won the NextGen ATP Finals in 2021 after displaying some good tennis on the court. He has registered six career titles and five of them in 2022 which include Masters 1000 titles in Miami and Madrid. He also became the youngest player to win RIO Open 2022 when he was 18 years and 10 months old. 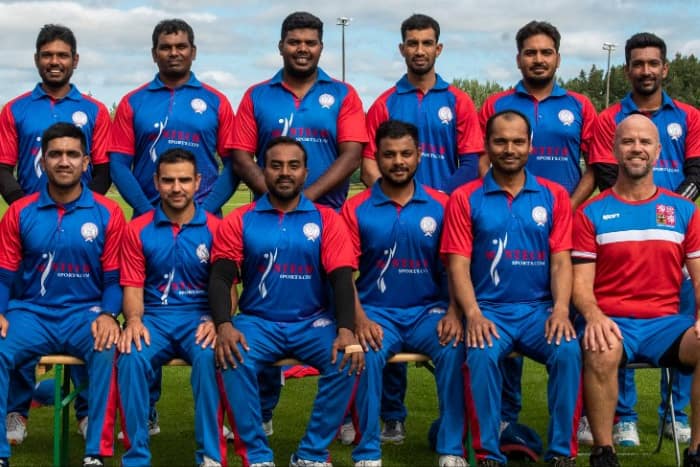