India vs New Zealand: Vihari, who is part of the India-A squad that will tour South Africa, was included in the 'A' squad three days after the squad was picked. 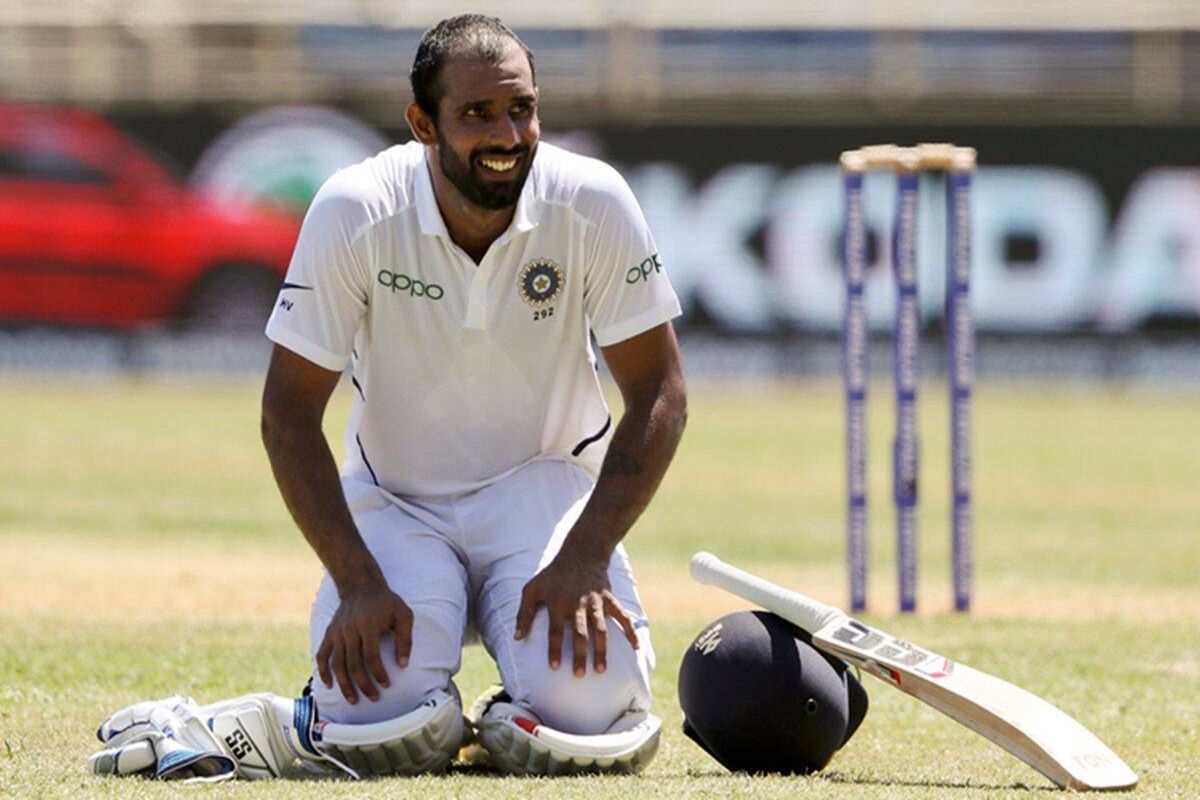 Mumbai: The name of Hanuma Vihari was missing when the Indian board announced the squad for the upcoming Tests versus New Zealand. Reports suggest the two players were not picked because the side wants them to get acclimitized to the conditions in South Africa. Vihari, who is part of the India-A squad that will tour South Africa, was included in the ‘A’ squad three days after the squad was picked.

According to The Times of India reported on Saturday, a source said this and also confirmed that it does not mean Vihari is guaranteed a spot in the Indian team for the tour of South Africa. His selection will be purely based on his performances in the upcoming ‘A’ tour.

“One must remember Dravid had advocated for shadow ‘A’ tours before every big away tour. Anyway, a larger squad will be there in South Africa. This allows Vihari and Prithvi to get used to the conditions and if they do well, they will be inducted into the Test team in South Africa. Anyway, India never needed specialist batters till No. 7 in India. Ravindra Jadeja can bat up the order and R Ashwin too has been good on Indian pitches,” the source told The Times of India.

Vihari’s last knock for India was way back in the Australian tour, where his 161-ball resistance on the final day at Sydney helped India save the Test and keep their hopes alive in the series. Unfortunately, Vihari’s fight was not rewarded as he did not get to play a single game in the England tour despite being in the squad. 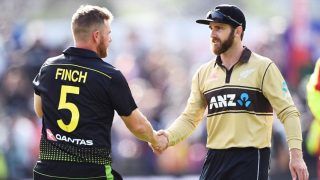 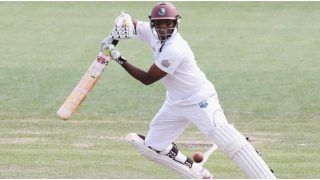