Sourav Ganguly is regarded as one of the finest captains India had.

Sourav Ganguly s book isn t a conventional autobiography but more about the mental state and insecurities an international sportsperson goes through. The book delves into mistakes, insecurities and gives insights into the mind of one of cricket s finest leaders.

Ganguly believes that enough has been written or made on him over the years and therefore he did not choose to re-tell the story of his rise but rather focused on helping youngsters.

Commenting on his book at a launch event in New Delhi, Ganguly said: I thought there is nothing about me which the country doesn t know. So, I felt to write something, which would one day come as help for young cricketers.

So, why is the book titled, A Century Is Not Enough ? Ganguly smashed a hundred on his Test debut at Lord s. He followed the feat with another century at Trent Bridge. Ganguly went on to become India s finest left-handed batsman and ended up with 38 international hundreds.

The title of my book A Century is Not Enough means that just by scoring runs one cannot be a champion at top level as a cricketer has to go through various ups and downs in his life, Ganguly clarified.

The book reveals about several anecdotes that ranges from his controversies with Greg Chappell to the insecurities throughout career to the unique world of IPL to the reason that led to his premature international retirement. 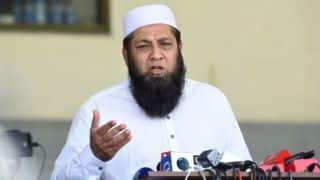 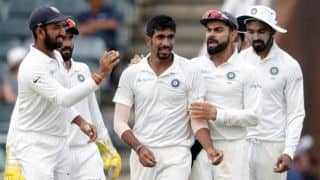