Sunil Narine last played for West Indies in August 2019 and was part of their recently concluded Super50 Cup. 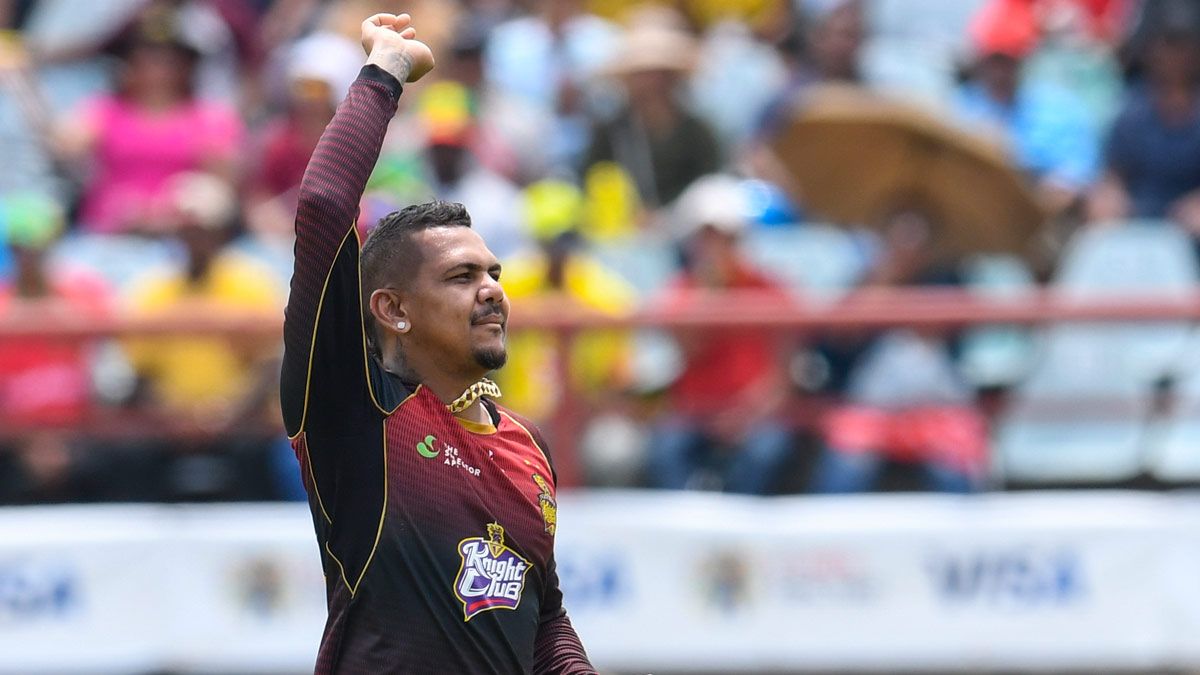 Sunil Narine has been a regular feature in the T20 leagues around the world and so when his name was absent from the list of players announced for the upcoming T20I series against Sri Lanka, it was a bit surprising. However, Cricket West Indies (CWI) has clarified the issue saying it was Narine himself who had expressed his desire to not return to international cricket on account of not being ready.

“Sunil Narine had indicated earlier that he is not ready to return to international cricket,” Roger Harper, Cricket West Indies’ chief of selectors, was quoted as saying by ESPNcricinfo. “He’s still fine-tuning his game and getting himself ready. From that perspective, he wasn’t considered for this series.”

Sri Lanka’s full tour of West Indies gets underway with a three-match T20I series starting March 3 followed by three ODIs and two Tests. In Narine’s absence, the spin department will be manned by Fabian Allen, Akeal Hosein and Kevin Sinclair,

When asked Gudakesh Motie wasn’t considered even though he has been quite impressive in West Indies’ Super50 Cup, Harper replied, “He (Motie) certainly had an outstanding season and drew a lot of attention to himself. But we must recall that we had just selected Akeal Hosein for the tour of Bangladesh. He acquitted himself very well and he’s a left-arm spinner, so naturally we continued with him in this series.”

“You may have also noticed that we included young Kevin Sinclair who is another spinner, but he’s an offspinner. What he offers is, if needed, some variety and a different option. That was the reason that Motie was not selected and we chose Sinclair, [but] certainly Motie is at the forefront of our thoughts,” he added.

Right-arm pacer Fidel Edwards is back in the scheme of things as he’s part of their squad. Harper said Edwards’ return had a lot to do with Oshane Thomas not being considered due to his inability to meet minimum fitness standards.

“As we build towards the defence of our T20 [World Cup], we’re looking to put together the sort of squad and team with the sort of players that will best serve us in that defence. What a player like Oshane Thomas offered us is the sort of firepower that can take wickets early and at the end, and really unsettle batsmen,” he said.

“With him not being available and not performing at the sort of level we expected of him, we looked for the type of bowler that can offer us that. When we looked around the only bowler we thought offered us that sort of pace and firepower and penetration at this time was Fidel Edwards,” he added. 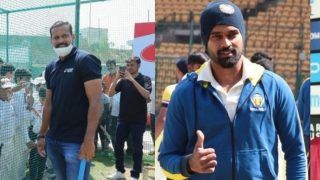