'Why trophy presentation made by DDCA office bearer instead of BCCI acting president?' – Choudhary asks Co

As per BCCI protocol if its official is present during a bilateral international series, then the state association members have to make way at the presentation ceremony. However, after Australia beat India in the series-deciding fifth ODI in Delhi on Wednesday, DDCA president Rajat Sharma handed over the series trophy to Finch even though BCCI acting president CK Khanna was present at the ceremony.

Choudhary further wrote, “Please let me add that the undersigned has no interest in any of these and you would very kindly remember that the undersigned had volunteered himself out even at Ranchi on March 8 besides having done the same for each and every league match of 2018 IPL. Kindly let me know the answer to the above three queries.”

However, Sharma dismissed the controversy as non-issue. “I believe this is a non-issue. In Mohali too after the ODI, the trophy was given by the state association president,” he said. 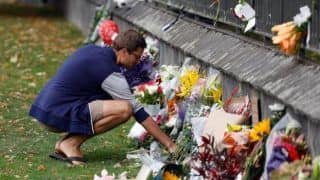 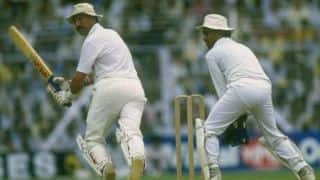