Australia return home from South Africa on Monday after playing in three T20Is and as many ODIs.

Former Australia international Michael Clarke has criticised the timing of hosting New Zealand for an ODI series calling them ‘token games’ and wondering if the contest will attract enough crowd to the stadiums. Australia return home from South Africa on Monday after playing in three T20Is and as many ODIs.

The New Zealand ODI series gets underway from Friday.

“Absolute token games of cricket,” Clarke was quoted as saying by cricket.com.au. “To be honest, I can’t believe it. I’m a cricket fan through and through, but whoever has made the decision to put these three ODIs on, it’s footy season.”

He added, “Cricket season is finished. What a great way to finish it with the women winning the World Cup as well. I’ll be very surprised if anybody turns up to watch those games.”

However, New Zealand speedster Trent Boult cannot fathom Clarke’s criticism of the series. “Michael Clarke doesn’t sound too happy for some reason, I don’t know what’s got under his skin,” Boult said. “I don’t know why the series is token. There’s a good trophy up for grabs between both teams and we can’t wait to hopefully lift it.”

“Australia’s an awesome place to play cricket. They’re big stadiums compared to the ones here. I’m sure there will be a crowd there with a few supporters. I’m already ready to hear some sledging and a few other things. It’s going to be an exciting series, no matter what some people are saying,” he said. 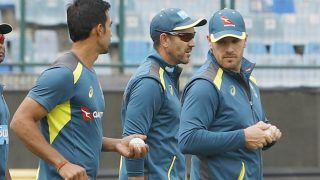 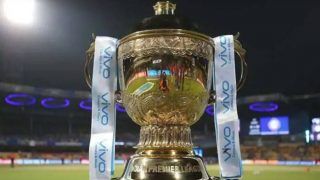