After MS Dhoni's retirement from international cricket, there has been uncertainty over his future in the IPL also. 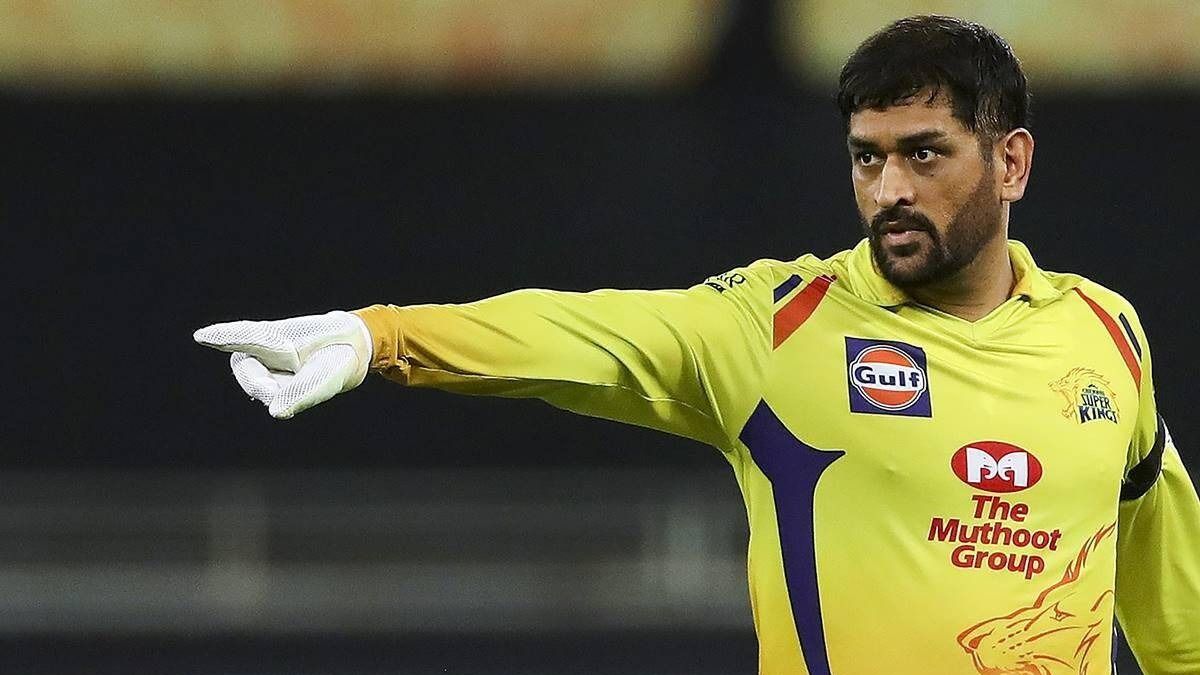 CSK chief executive Kasi Viswanathan gave an update on MS Dhoni’s future in the Indian Premier League after the upcoming season. Dhoni, who retired from international cricket in 2020, will be leading the Chennai Super Kings team once again in the 14th edition of the cash-rich league.

After Dhoni’s retirement from international cricket, there has been uncertainty over his future in the IPL also.

However, the CSK CEO believes that 2021 will not be MSD’s final year in the IPL.

“See, I don’t think it is going to be his final year. This is my personal view and I don’t think we are looking at anybody now,” Kasi Viswanathan told Indian Express.

The wicketkeeper-batsman is one of the biggest names in world cricket despite retiring from international cricket. Dhoni’s fan following in India is second to none as the CSK supporters fondly call him ‘Thala”.

Viswanathan also talked about the fitness of India all-rounder Ravindra Jadeja who missed the series against England and has been out of cricket for the past couple of months after sustaining a thumb fracture during the Australia tour.

“See, Jadeja has been cleared by the NCA. He has joined our team for practice. He is looking good. He is working hard. And we are hoping that he will be fully fit by the time the IPL starts,” he said.

CSK are one of the most successful franchises in the Indian Premier League history with three trophies in their kitty. The 2020 season was the first time when they failed to qualify for the play-offs as in the upcoming season they will look to overcome the ghosts of the UAE.

The Yellow Army made some interesting additions in their squad with the likes of Cheteshwar Pujara, Moeen Ali and Krisnappa Gowtham.

The 14th edition of the Indian Premier League is all set to go underway on April 9. The opening match will be played between Royal Challengers Bangalore and defending champions Mumbai Indians in Chennai. 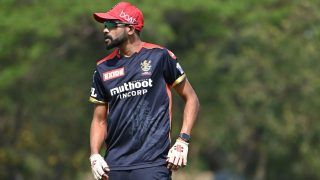 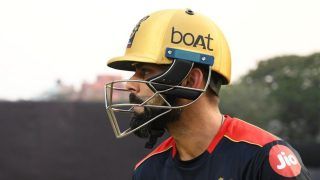