Australia's chief of selectors Trevor Hohns said the standout performances of the uncapped players in Sheffield Shield made the call to pick them a no-brainer. 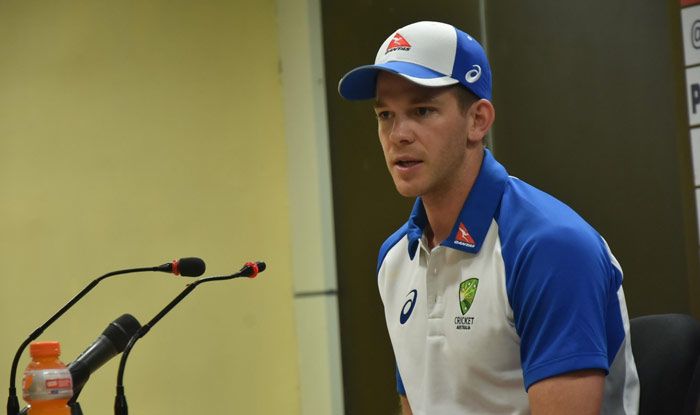 In-form top-order batsman Will Pucovski and allrounder Cameron Green are among the five uncapped players who have been named in a 17-man Australia Test squad for the upcoming four-match series against India. Spinner Mitchell Swepson has also found a place alongside the fast bowling duo of Michael Neser and Sean Abbott in the extended squad.

Pucovski has been in surreal form, blasting consecutive double-centuries in the Sheffield Shield – Australia’s top-flight red-ball competition. He has so far made 495 runs at an incredible average of 247.50 from two matches.

Swepson is the leading wicket-taker of the competition so far with 23 scalps after first four rounds and will be the understudy of veteran offspinner Nathan Lyon. Neser and Abbott have been added as a backup option to seamers Pat Cummins, Josh Hazlewood, Mitchell Starc and James Pattinson.

Australia’s chief of selectors Trevor Hohns said the standout performances of the uncapped players in Sheffield Shield made the call to pick them a no-brainer.

“Two of those many standout players were of course Cameron Green and Will Pucovski. Their undeniable form demanded selection and we are very pleased to have these young men in the squad for what will be a tremendous Test Series against an extremely formidable opponent,” Hohns said in a statement.

“Cameron has already won selection in the white-ball squad and continues that in joining the Test squad. He is a wonderful young talent who has great potential to become an allrounder of substance over time. His batting alone has demanded his place in the squad.

“Will’s record-breaking start to the summer has been exceptional. His ability to show such patience is something which stands him in good stead for Test cricket and he is in rare company with two double centuries to start the summer. We very much look forward to Will developing further on the international stage,” he added.

CA has also named an A squad that will face India in two warm-up matches before the beginning of the Test series in December. 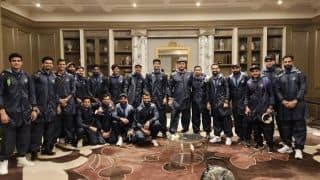 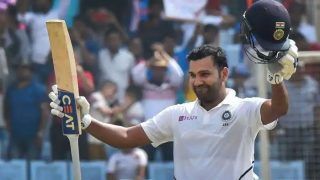