T20 World Cup: With the window now open, will IPL 13 happen in September-November? 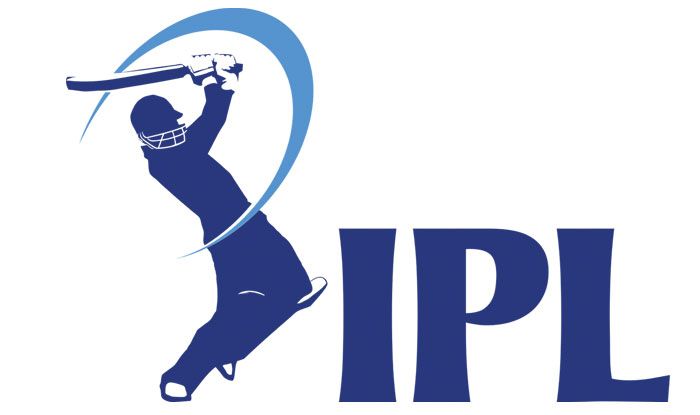 After months of speculation, the International Cricket Council (ICC) on Monday evening confirmed that the T20 World Cup – which was scheduled to take place in October-November – has been postponed amid the coronavirus pandemic. This also opens the door for the cash-rich Indian Premier League to use the window that came up during the Board of Control of Cricket in India’s (BCCI)’s apex Council meet on Friday.

Earlier, a senior official of the BCCI speaking of The Times of India also said that if the IPL concludes by November, the Australia series will also be on.

“If the IPL concludes by November 8, the team can fly to Australia by the 10th, undergo the mandatory COVID tests and start with practice and warm-up matches so that the first Test can begin as scheduled. Also, India might want to play a day-night warm-up game ahead of the proposed day-night Test, and that will add days to the schedule,” a senior BCCI official told TOI.

The IPL 13 – which was supposed to take place at the end of March was postponed indefinitely due to the pandemic.

It would now be interesting to see the BCCI stance, who has mentioned that they are waiting for a clearance from the apex cricket council.

Meanwhile, during today’s meeting of the IBC Board (the commercial subsidiary of the ICC), windows for the next three ICC men’s events were also agreed to bring clarity to the calendar and give the sport the best possible opportunity over the next three years to recover from the disruption caused by COVID-19.