The 36-year-old, who picked 5/60 earlier in the day, was confident of her fighting back in the match on day three. 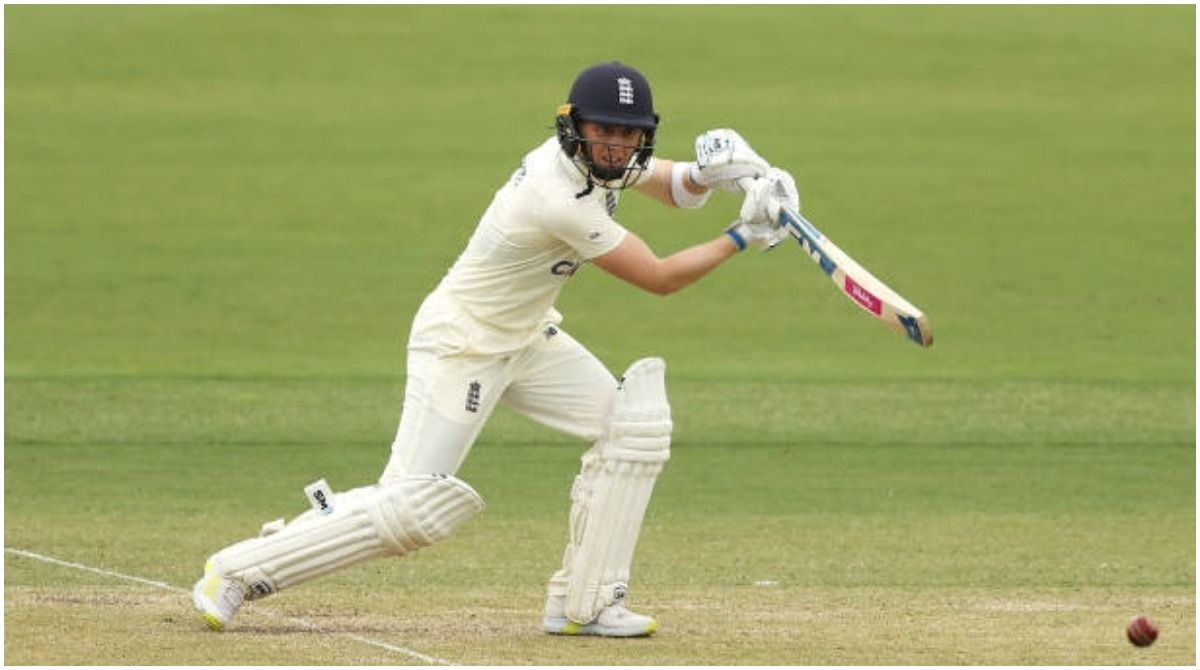 Canberra: England captain Heather Knight has taken ‘the whole world on her shoulders, said her team-mate and senior pacer Katherine Brunt. She added that Heather’s unbeaten knock of 127 on day two of the women’s Ashes Test at the Manuka Oval on Friday was a massive show of resilience and fighting spirit.

On a day when the rest of the England batters fell without contributing much, Heather stood tall and batted for more than five hours to reach her second Test century and help the tourists’ avoid the follow-on to reach 235/8 at stumps. It was also the second time Heather scored a Test century in the women’s Ashes after an epic 157 at Wormsley in 2013.

“I’ve been around a long time now and seen many great hundreds. And that just there is top three. Because not one (other) person scored a significant score. So, she’s taken the whole world on her shoulders and dug extremely deep to put a score on the board and achieve that milestone for her. That’s what she’s made for (but) unfortunately, no one could back her up, which is the sad thing about it,” said Katherine after the day’s play.

Further praising her captain, Katherine added, “It was massive, massive beyond a shadow of a doubt and she was resilient as ever and has a lot of fighting spirit. She is 100 percent a leader and if you want to lead by example, that is how you do it. I don’t know how she does it, personally, but if she could teach me that’d be lovely.”

The 36-year-old, who picked 5/60 earlier in the day, was confident of her fighting back in the match on day three. “I think we can win from anywhere. We made a good start to it. Had we taken our opportunities, there might be 100 less on the board (and) right now we’d be set in a really good position.”

“But that didn’t happen and we’ve been clawing that back since. We’re going to look to reduce that deficit and maybe put a few more extra runs on the board, and then come out and fight like hell again.”

Katherine signed off by saying that the ongoing Test could be her last match in the longest format of the game. “It is a question that goes around in my head most weeks – ‘what are you doing?’. I always say never say never but I do believe this will be my last Ashes Test.” 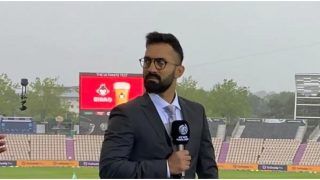 Prasidh Krishna Can Be a Good Prospect In The Death-Overs, Says Dinesh Karthik 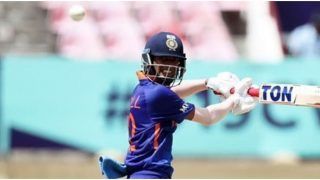