Women's Cricket World Cup 2022: England beat South Africa by 137 in the semifinal match at Christchurch on Thursday. Australia, on the other hand, had defeated West Indies by 157 runs in the first of the semifinals Wednesday. 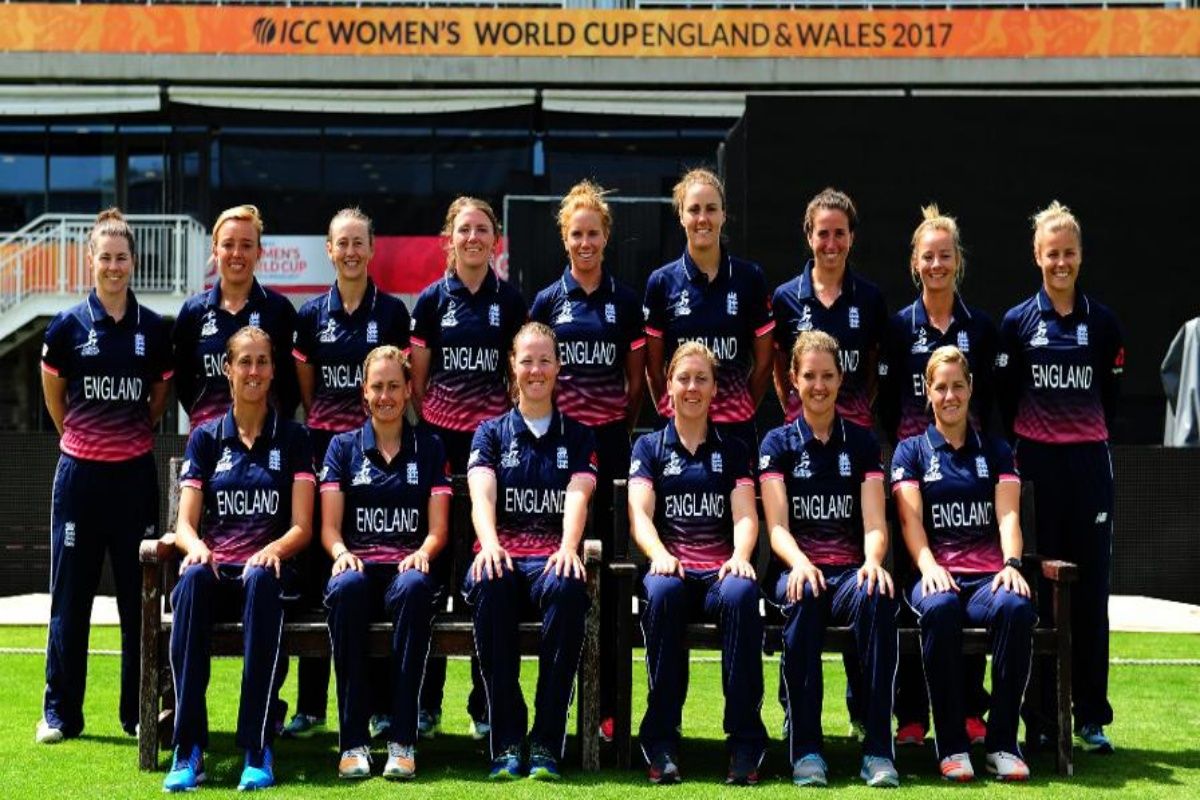 New Delhi: In the finals of the Women’s Cricket World Cup, defending champions England will face six-time champion Australia. England beat South Africa by 137 in the semifinal match at Christchurch on Thursday. Australia, on the other hand, had defeated West Indies by 157 runs in the first of the semifinals Wednesday. According to a report by Associated Press (AP), England had a tough start to their tournament. They lost the first three matches straight. However, they sealed their place in back-to-back finals with a massive form reversal.

English team posted a total of 293, thanks to opener Danni Wyatt who made a career-best 129 from 125 balls. South Africa had chosen to bowl first after winning the toss. The South African fielders dropped Wyatt five times, at 22, 36, 77, 116 and 118.

Bowler Sophie Ecclestone took 6-36, the best figures of the tournament, as England bowled stopped South Africans at 156 in 38 overs. Wolvaardt had been the leading batter at the tournament with scores of 41, 75, 77, 67, 90, 3 and 80, for 433 runs at 61.8, prior to the semifinals. Her early loss was a massive blow to South Africa’s hopes of reaching its first World Cup final.

Wyatt produced 116 runs for the fifth wicket with Sophie Dunkley. Dunkley made 60 runs off 72 balls. “Sophie has been brilliant for us,” England captain Heather Knight was quoted as saying by AP. She continued, “That’s her first five-for in international cricket and I thought she bowled outstandingly. She and Charlie Dean were really good on a wicket which had a little bit in it for them.” Knight said England would start as long shots again in the final against Australia on Sunday. 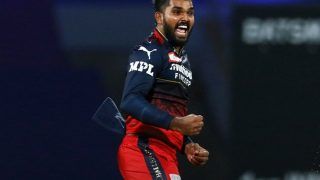 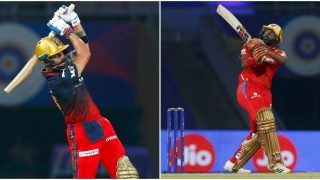