Calling the youngster 'naughty', Kaur said that she brings happiness and positivity in the dressing-room which is important during such a big tournament. 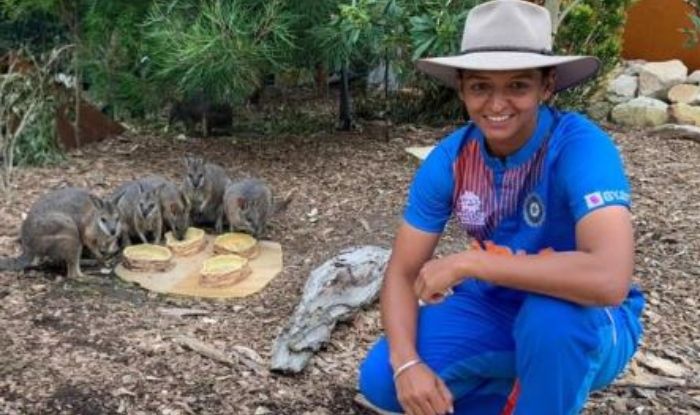 Ahead of the all-important ICC Women’s T20 World Cup 2020 semi-finals against England, India skipper Harmanpreet Kaur on Wednesday was all praise for teen sensation Shafali Verma, who has amassed 161 runs in four matches at a staggering strike-rate of 161 and has been the highest run-scorer for the side.

Calling the youngster ‘naughty’, Kaur said that she brings happiness and positivity in the dressing-room which is important during such a big tournament.

“She’s very naughty, gets so much happiness and positivity to the team, always wants to enjoy it,” said Harmanpreet on Shafali, who on Wednesday, moved to the number one spot in T20I rankings for batswomen.

Adding further, Kaur said that Shafali is someone who always releases pressure and is the king that motivates you.

“And when batting with her she’s motivating you and releasing pressure, that kind of player you need in your team,” she added.

Admitting that she has not lived up to the expectations with the bat, Kaur further added that the team is looking to give particular roles to each individual.

“Right now, what we are trying to do, is give individual roles so that everyone can come and perform for the team. I didn’t perform with the bat but the team is doing well and we are enjoying that. That is more important for us,” she added.

India has never defeated England in the competition and would be their first if they are able to do it.

The Kaur-led side is the only team that is yet to lose a match in the competition. 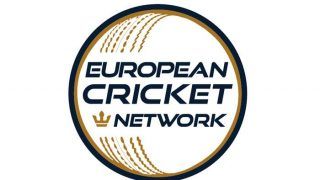 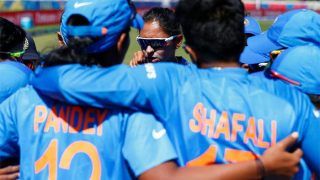