Mithali, who made one off five balls at number three, pointed towards the lack of partnerships and not getting above 200 as things where India lacked with the bat. 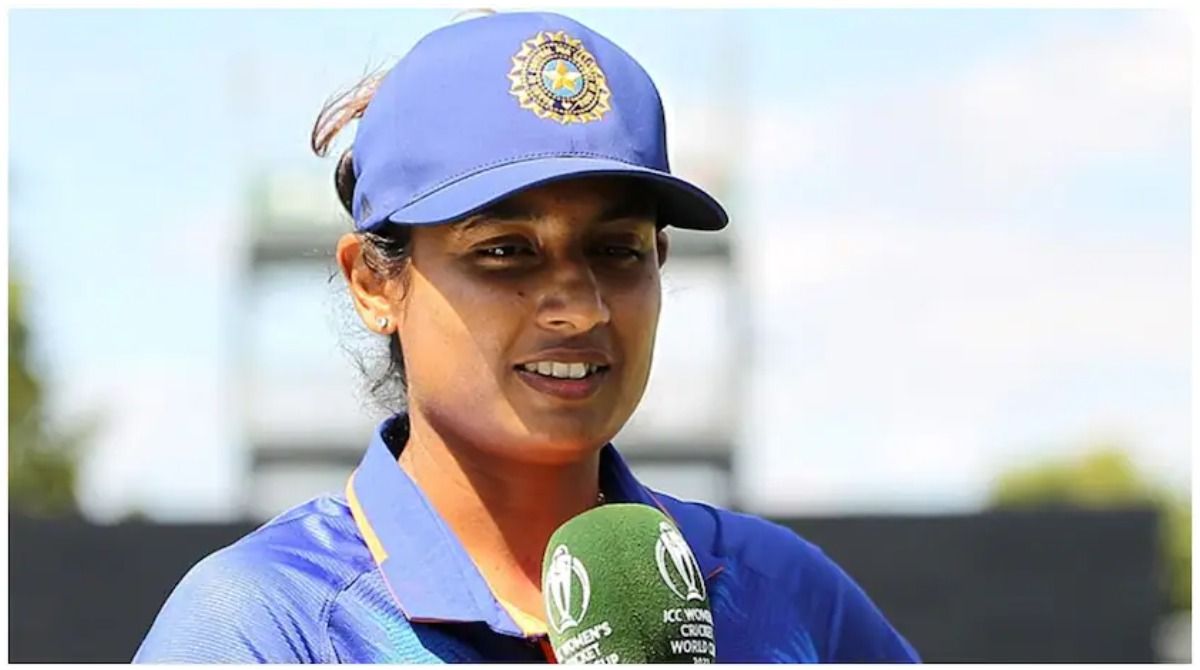 Mount Maunganui: India captain Mithali Raj on Wednesday admitted that her side will have to put in a lot of hard work after losing to defending champions England by four wickets at Bay Oval. Pushed into batting first, India never got going and crumbled to 134 all out with England chasing down the total with 112 balls to spare and four wickets in hand.

“In terms of batting, that’s a concern. But we will try to address that in the next game, knowing that we are going to play the side which hasn’t been beaten in the tournament. We really need to work very hard for the next game,” said Mithali in the post-match presentation ceremony.

Mithali, who made one off five balls at number three, pointed towards the lack of partnerships and not getting above 200 as things where India lacked with the bat. “We definitely didn’t have partnerships up the order and it didn’t go our way despite getting what we wanted after losing the toss.”

“When you lose you always think you are short on few runs. Getting 200 could have had the match go either way and made things difficult for the England batters.”

At the same time, Mithali was appreciative of the team’s efforts in fielding, something which has seen them sit on top of catching efficacy in the tournament. “Every game we’ve doing well as a fielding unit. We hope to continue to do that. It is a department where we have improved over the games.”

Mithali signed off by congratulating her fellow veteran team-mate Jhulan Goswami for becoming the first women’s cricketer to pick 250 wickets in the format. “It is an honour to play alongside her and congratulations to her for the big milestone. It is difficult for any fast bowler to play for so many years at this level and to deliver each time she takes on the field.” 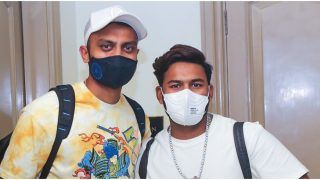 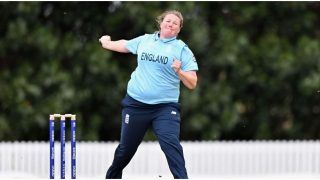 Women's World Cup: It's Really Nice To Get The Win on The Board, Says Anya Shrubsole