Fletcher's 17 off 28 balls allowed Campbelle to score more freely after she had dug in to halt the slide, ending the innings on 53 not out from 107 balls with her runs proving crucial to a narrow win. 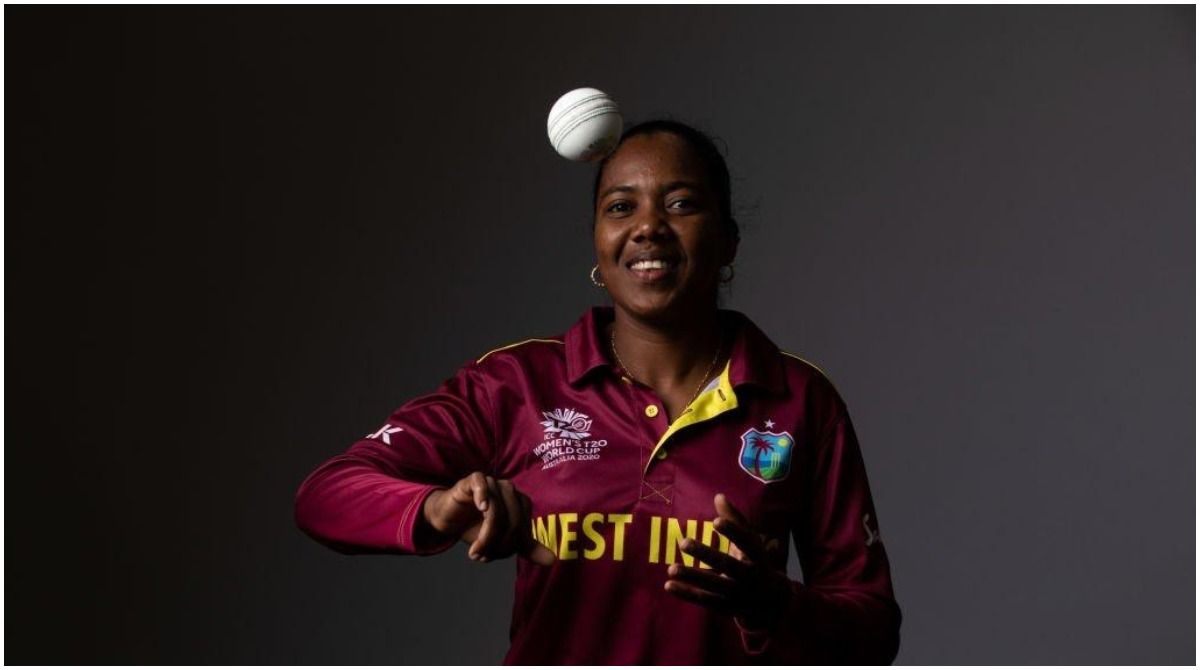 Mount Maunganui: The ongoing ICC Women’s Cricket World Cup in New Zealand has seen participation from eight players of countries like Pakistan, New Zealand, South Africa, Australia and the West Indies who are also mothers off the field.

When Pakistan captain Bismah Maroof celebrated her reaching half-century against Australia by mimicking rocking a baby in front of her infant daughter Fatima, on Friday, new mother and West Indies leg-spinner Afy Fletcher dedicated her first wicket in the tournament to her son a day after her 35th birthday.

Fletcher’s seven-month-old son Audee Henry is back home in the Caribbean as his mother made her return to the World Cup stage. After taking the wicket of Bangladesh’s Fargana Hoque at the Bay Oval, Fletcher celebrated by pretending to video call her son, saying ‘Hi baby’. Her teammates joined in with waves and smiles showing the family away from home Fletcher has around her in New Zealand.

Hoque’s dismissal marked the start of the collapse that saw Bangladesh slip to 60 for three in pursuit of 141. Fletcher’s devastating bowling continued as she extracted the outer edge from experienced campaigner Rumana Ahmed’s bat to be caught behind by Shemaine Campbelle for a five-ball duck.

On the very next ball, Fletcher had Ritu Moni trapped lbw, justifying her inclusion for the match. A review couldn’t spare Ritu, but Fletcher, with 3/29, was setting up West Indies’ four-run win.

With the bat, Fletcher was part of a vital eighth-wicket stand of 32 with Campbelle, the West Indies’ highest partnership until the wicketkeeper-batter added 36 with Karishma Ramharack for the ninth wicket.

Fletcher’s 17 off 28 balls allowed Campbelle to score more freely after she had dug in to halt the slide, ending the innings on 53 not out from 107 balls with her runs proving crucial to a narrow win.

“It is brilliant. When you look at women’s sport nowadays, you see so many changes happening and it’s been fantastic that she’s been able to go become a mother and come back. It speaks for her dedication, her age being probably 30-something at this point. So it’s fantastic that it is becoming more of a regular happenstance that women can leave the game and give birth and be able to come back to it knowing that they have that support around them,” said Hayley Matthews while doffing her hat to Fletcher for making a comeback after motherhood.

“It’s brilliant to have her back. We saw today the type of class player that she is and we only expect good things from her going forward as always.” If Matthews’ words are to go by, then Fletcher will have more chances to take wickets and bring out video call gestures after taking a wicket in the World Cup. 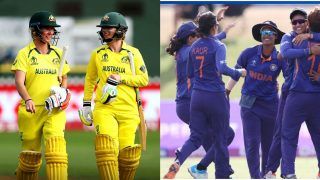 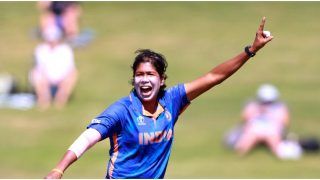