ICC Women's Cricket World Cup match against New Zealand at Seddon Park, Kapp spearheaded another chase after a mini-collapse, remaining unbeaten at 34 to lead South Africa to a two-wicket win and maintain their clean slate in the tournament. 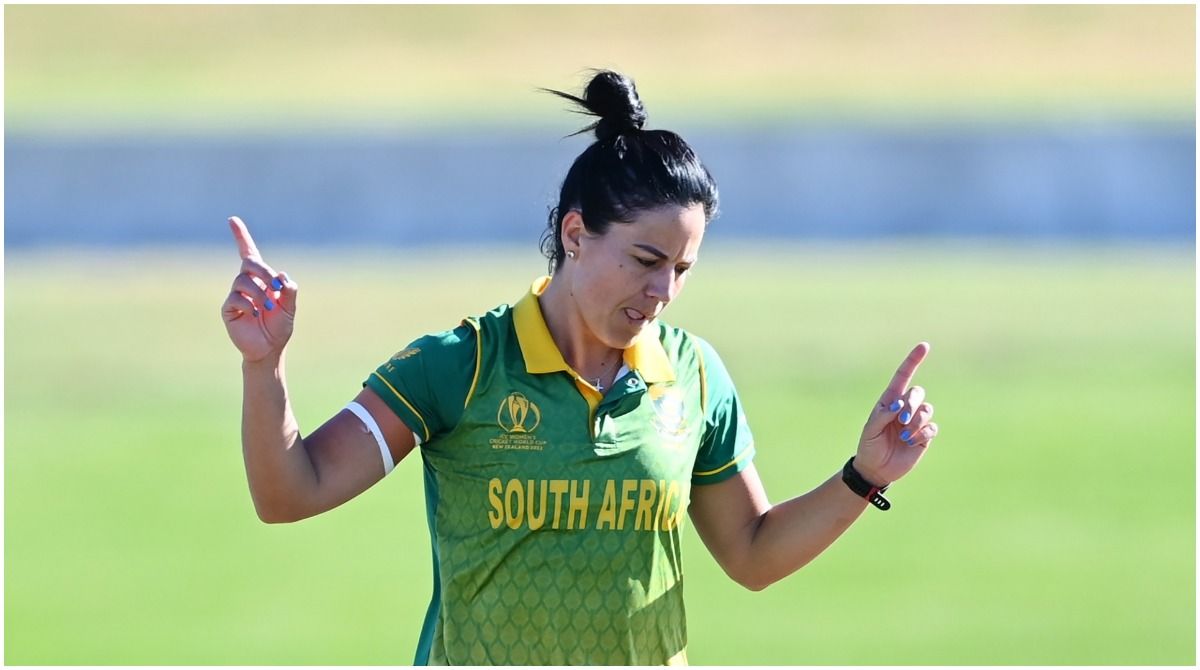 Hamilton: While picking her second successive player of the match award, South Africa all-rounder Marizanne Kapp laughingly said that she is tired of being in close matches and that it has to stop now.

In the ICC Women’s Cricket World Cup match against New Zealand at Seddon Park, Kapp spearheaded another chase after a mini-collapse, remaining unbeaten at 34 to lead South Africa to a two-wicket win and maintain their clean slate in the tournament.

“These (close) games have to stop now; I’m tired. Again a team effort, not our best because our perfect game is around the corner. We bowled a bit better against England, to be honest, but got away with today,” said Kapp in the post-match presentation ceremony.

Chasing 229, South Africa were cruising at 161/2 in 36 overs with Laura Wolvaardt (67) and Sune Luus (51) still going strong in their 88-run partnership. But the duo and Mignon du Preez fell in quick succession, leaving Kapp to spearhead another chase after doing the same against England.

Kapp hit an unbeaten 34 off 35 balls, comprising four boundaries, including back-to-back ones in the 47th over and kept her cool to collect more runs even as she lost partners in Chloe Tryon, Trisha Chetty and Shabnim Ismail.

After slog-sweeping Frankie Mackay for a four and taking a single through mid-wicket, Ayabonga Khaka took a tight single to mid-off to complete a sensational chase with three balls to spare. Kapp still feels that So’th Africa’s batting department can come good in the tournament.

“Our batters have been struggling and we want to come out stronger. I am backing them to come good. I was nervous (while batting with Luus), I’m not gonna lie. They batted brilliantly again today, but you can’t get relaxed and luckily because the game can change quickly, but we won again today.”

Kapp signed off by saying that if more players can contribute substantially, South Africa can produce better performances in the World Cup. “Didn’t bowl too well today, to be honest, just need a few more people to pick up the strands and we’ll be good.” 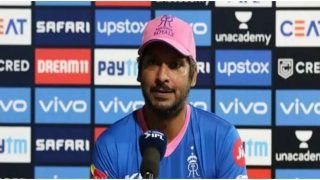 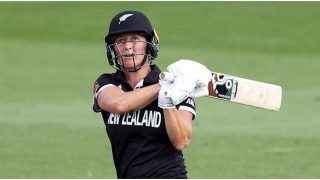