In their two matches played, India made a winning start to their campaign against arch-rivals Pakistan with a 107-run victory before falling short to hosts New Zealand by a margin of 62 runs. 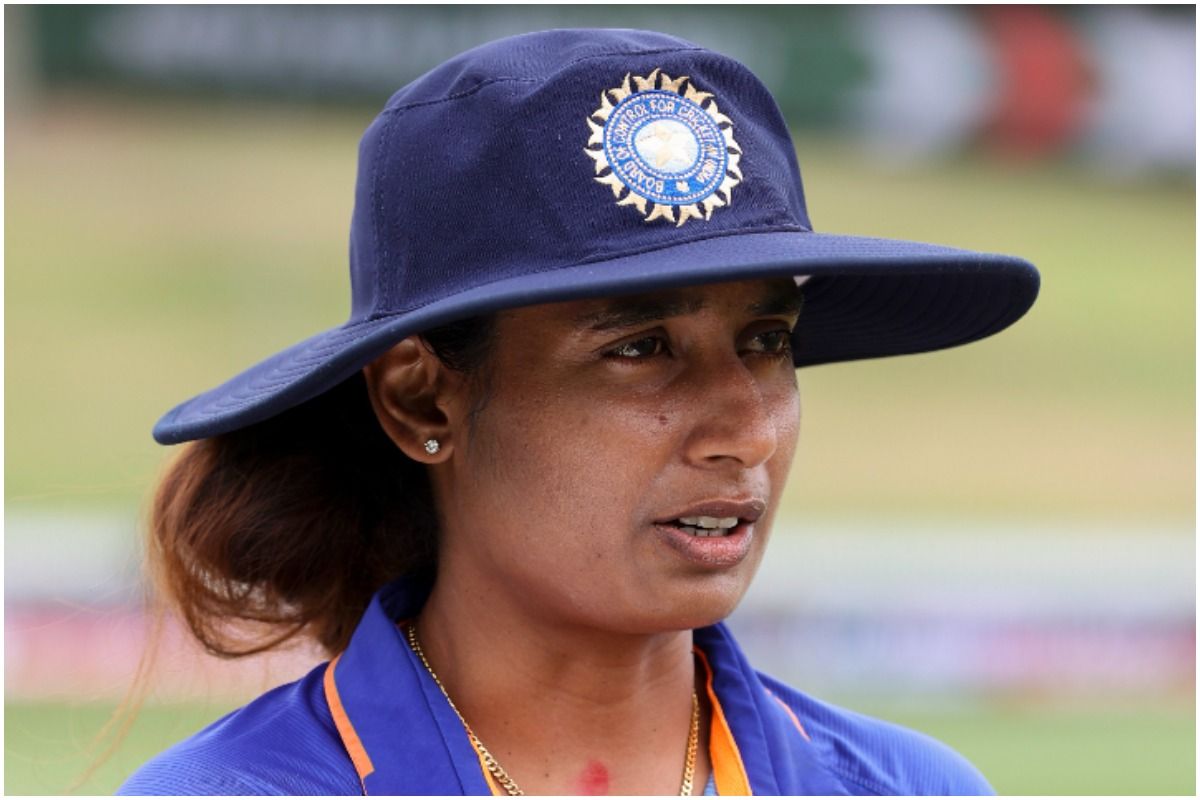 New Delhi: India skipper Mithali Raj broke another Women’s World Cup record in the ongoing tournament as she goes past Australia’s Belinda Clark to feature in most number of matches as captain at the grandest stage of cricket.

Previously in the match against Pakistan she became the first women’s cricketer to appear in a record six World Cups.

Raj has led India to 14 victories in 23 matches at the Women’s World Cups with a win percentage of 63.63 so far. On the other hand Belinda Clark has a better record compared to the India skipper with only one loss in 23 matches, winning 21 of them.

In their two matches played, India made a winning start to their campaign against arch-rivals Pakistan with a 107-run victory before falling short to hosts New Zealand by a margin of 62 runs.

In their match against the West Indies, India opted to bat first.

‘We will have a bat, it’s the same strip we played the other day, it could slow down in the second half and that’s why we chose to bat. We are looking forward to put total that we can defend. We need to improve as a batting unit and it’s a fresh start today. We know the wicket is the same from our last game and it’s on the slower side’, Raj said at the toss.

Raj coming at number 3 managed to score only 5 runs on the board before getting out on a Hayley Matthews delivery. Smriti Mandhana on the other hand smashed 123 off 119 balls. 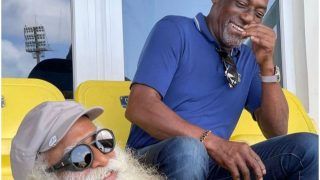 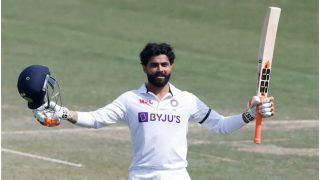 IND vs SL: Ravindra Jadeja on Cusp of Becoming Third Quickest Indian to 250 Wickets in 2nd Test Against Sri Lanka