The next big multi-team event in women's cricket will be the Commonwealth Games 2022 in Birmingham later in the year. Smith wonders if the event comes under future grooming of players for New Zealand's women's team. 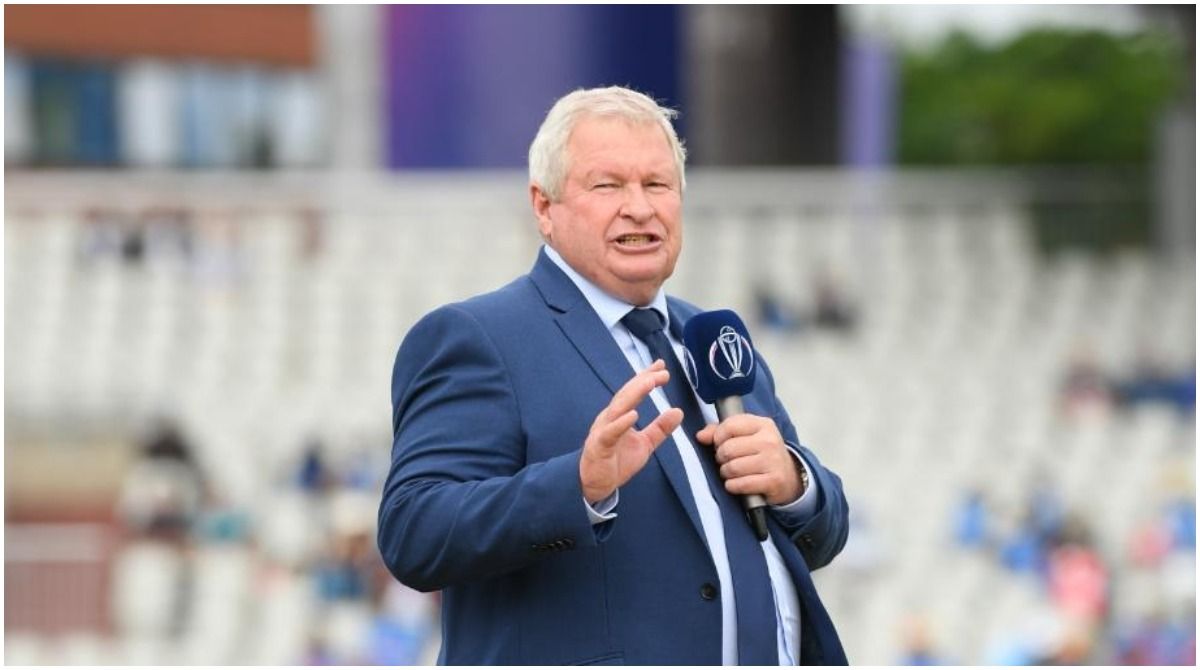 Christchurch: Former New Zealand men’s wicketkeeper-batter Ian Smith on Friday insisted that the Sophie Devine-led side will not make it to the semi-finals of the ICC Women’s Cricket World Cup. New Zealand had entered the World Cup with a 4-1 win over India in bilateral ODIs at Queenstown.

But the hosts are now highly likely to miss out on a home semi-final, as they are currently sixth in the points table with four points. If they are to miraculously reach the semi-finals, they would need Bangladesh and South Africa to win big against England and India respectively apart from them registering a huge win over Pakistan on Saturday. But Smith isn’t optimistic about the White Ferns entering the last-four stage.

“(The fans) should be massively disappointed as far as I’m concerned. It’s not like they’ve been anywhere near their best, and that’s what you’ve got to be at World Cup time, particularly when you’re hosting it,” said Smith on SENZ Mornings show.

“There’s a lot of pressure on you to do well in front of your own fans. The shame is that now the fans can come, they won’t be there, and I just can’t see them (the White Ferns) getting in. I’ve done all of the calculations myself, and the fact of the matter is they’re gone as far as I’m concerned,” added Smith, one of the commentators in the tournament.

Smith is also expecting a thorough review of New Zealand’s coaching staff post the World Cup and feels that the support staff might see an overhaul. “I think the coach is clearly in the firing line, and I don’t think he can survive. All of those people he brought in alongside him in particular roles, they’ll go as well. What they’ve got to assess now if they look at the age of the players is how far out do they start to plan?”

The next big multi-team event in women’s cricket will be the Commonwealth Games 2022 in Birmingham later in the year. Smith wonders if the event comes under future grooming of players for New Zealand’s women’s team.

“There’s a Commonwealth Game around the corner, that’s this year, so do we start planning and strategising for the future straight away? How much importance do we put on the Commonwealth Games, how many of them even want to play in that.”

“That’s where you’ve got to start looking at depth. Where’s it coming from? Where are these logical replacements and the new brand coming from? For me, I think the cupboard is pretty bare, from what I’m hearing and what I’ve seen, and that’s the alarming thing,” concluded Smith. 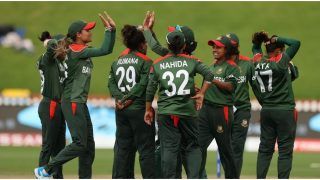 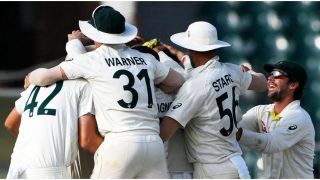