Bangladesh registered a nine-run win over Pakistan at Seddon Park in Hamilton for their first-ever victory in the 50-over World Cup in their debut in the tournament. 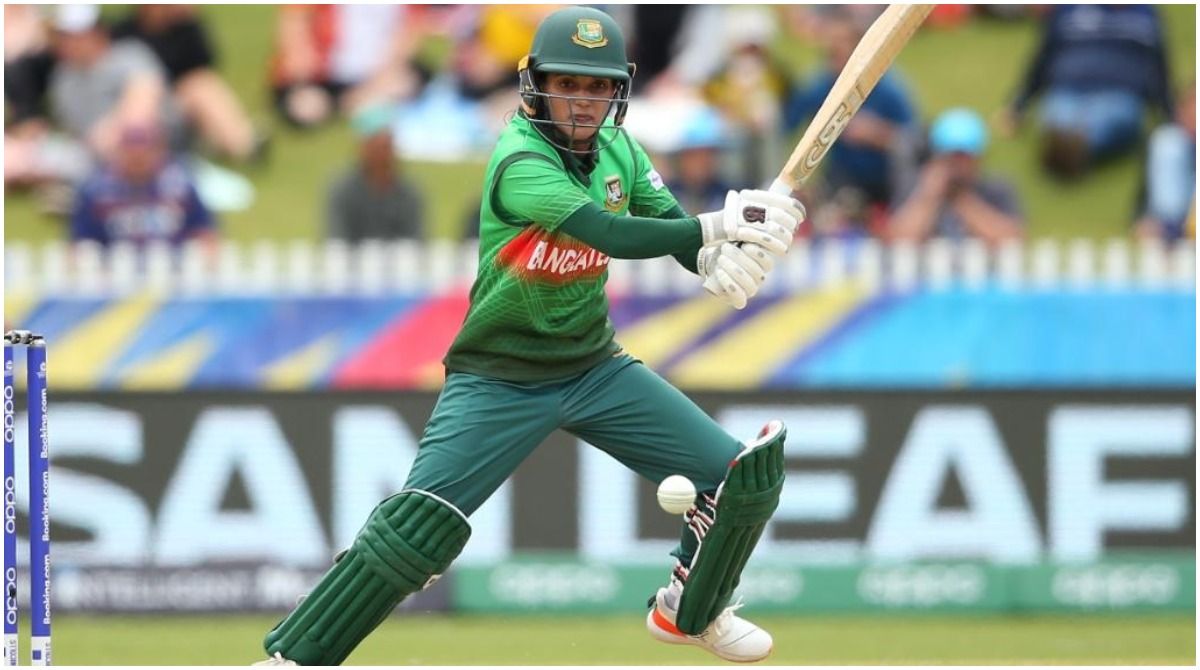 Mount Maunganui: Bangladesh captain Nigar Sultana on Thursday has called upon her side to forget their historic win over Pakistan if they are to achieve their second win on the trot against the West Indies at Bay Oval on Friday.

Bangladesh registered a nine-run win over Pakistan at Seddon Park in Hamilton for their first-ever victory in the 50-over World Cup in their debut in the tournament. If one goes by Sultana’s words, the focus of Bangladesh has moved towards the match against the West Indies, the giant-killers who won against New Zealand and England but heavy defeats to India and Australia have left their qualification hopes in jeopardy.

“It was a fantastic match. It was a great pleasure to get our first World Cup win. Actually, we want to forget about them (win against Pakistan) because we want to move forward. But we want to take all the positives from the last match and we want to like to implement them in the next match,” said Sultana in the pre-match virtual press conference.

“They were waiting for this victory and they all are super excited and they always keep faith in us every time. A lot of people messaged us, saying that we are doing well and just need a little momentum and if you get this momentum it will go through the tournament.” 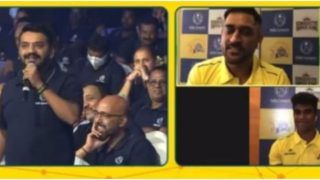 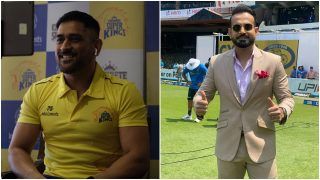