Narrating a story, Saqlain revealed how in 40-odd minutes, Ganguly won his heart over a pep talk. 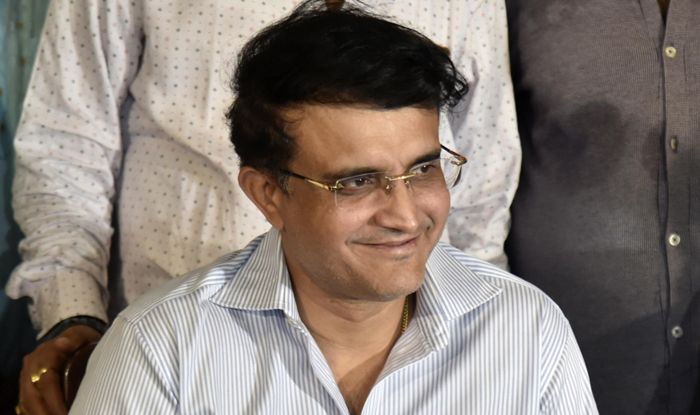 Former Pakistan offspinner Saqlain Mushtaq lauded Sourav Ganguly for his role as BCCI president and recalled an incident regarding the former India captain which helped him get back up on his feet.

In a video posted on YouTube, Saqlain, narrating the story, revealed how in 40-odd minutes, Ganguly won his heart over a pep talk.

“When India was touring England, I was playing for Sussex. They had a three-day practice match in Sussex and Sourav (Ganguly) was not playing that match. Sussex won the toss and decided to bat,” Saqlain said in the video

“I think this had happened in 2005-06. I had undergone surgery on both knees and was bed-ridden for 36-37 weeks. I was both down and depressed. I was making a comeback in that post surgery period and Sourav had come to watch that match. When Sussex were batting, Sourav had seen me from the balcony. I did not see him because our dressing room was facing the other direction.

“Ganguly then came to our dressing room and offered me a cup of coffee and enquired about my knees, life, family. Then we just started talking. He sat with me for 40 minutes and ended up winning my heart.”

Ganguly and Saqlain have faced each other on numerous occasions, with the last encounter being in the All-Stars match between Sachin’s Blasters and Warne’s Warriors. A confident Saqlain believes Ganguly will lead the BCCI with the same enthusiasm and passion as he captain the Indian cricket team during his tenure from 2000 to 2005.

“When we used to play, there used to be a tremendous amount of passion from both sides. The fans used to make their presence felt. There used to be some misunderstandings as well, and even I have been a part of it. However, once the match got over, we all used to put it behind us. I have never had a misunderstanding with Sourav,” he said.

“Sourav Ganguly has done a tremendous job when he was captaining India and I am sure that he will go a long way in taking cricket forward in his country as the BCCI President. All the best and go ahead.” 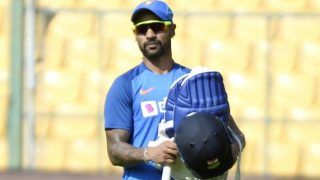 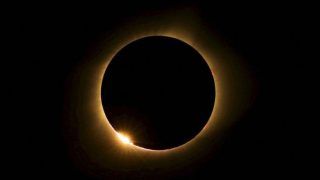