The 20-year-old Nepal bowler, however, has got the visa according to espncricinfo.com and will be available for The Hundred which begins on July 21. 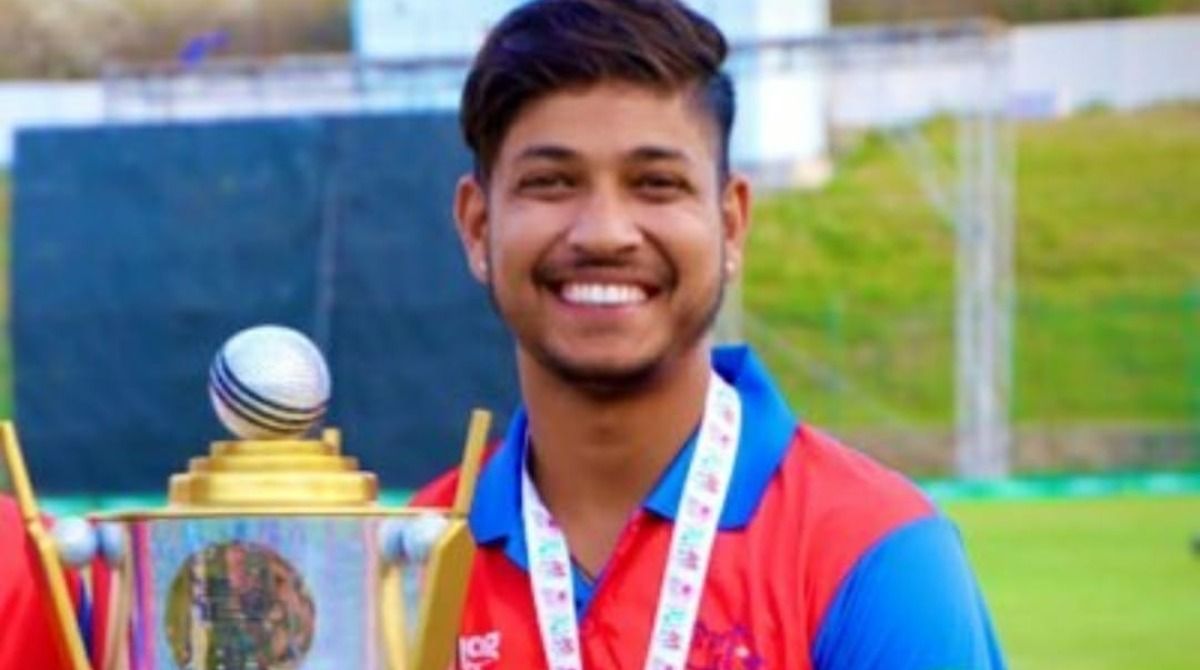 England county Worcestershire have replaced Sandeep Lamichhane with New Zealand leg-spinner Ish Sodhi for 2021 T20 Blast after the Nepal leggie could not get his United Kingdom visa in time.

“Because of passport and visa issues Sandeep was already going to miss at least the first four games and probably more,” said Worcestershire chairman Paul Pridgeon while naming Sodhi as his replacement.

The 20-year-old Nepal bowler, however, has got the visa according to espncricinfo.com and will be available for The Hundred which begins on July 21. He is contracted to play for The Oval Invincibles in the tournament and will feature in the first match. The 20-year-old Lamichhane had been trying to get a visa for some time and tweeted his frustration at the delay last month.

“Any leads in @VFSGlobal Nepal? It’s been more than a month since I applied for my UK visa to participate in #T20Blast & #TheHundred. My flight day is approaching and every time I call the office to get updates, I never get a clear answer. I know these are trying times…..,” he tweeted.

“and we athletes are just doing our bit to keep the world entertain in these difficult times. Any support on this will be highly appreciated. @UKinNepal @NicolaPollittUK @PM_Nepal @dhbhanu @PradeepgyawaliK [emoticon: folded hands],” he added in his tweet.

The leg-spinner plays franchise cricket around the world. 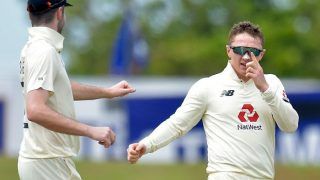 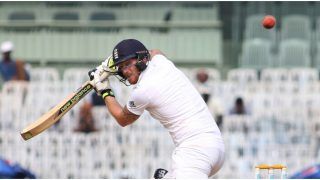