The International Cricket Council (ICC), at its Executive Board Meeting, had outrightly rejected the inclusion of cricket in the Olympic Games. 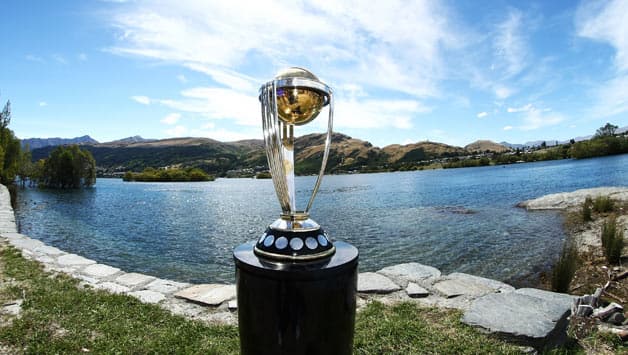 The ICC Cricket World Cup is held every four years, like the Olympics © Getty Images

The International Cricket Council (ICC), at its Executive Board Meeting, had outrightly rejected the inclusion of cricket in the Olympic Games as the revenue earned in a tournament like World Cup was four times higher than it, BCCI interim chief Jagmohan Dalmiya informed.

“There were a few issues like you cannot sport commercial logos in Olympics, while there’s no gate money. We generate four times more in a World Cup than in an Olympics,” Dalmiya, who represented the Board at the ICC annual conference, told reporters after returning from London.

Asked about the decision, Dalmiya said: “The boundaries in cricket and Olympics are different. We are saying this from our Commonwealth Games experience.”

Dalmiya further said participation in Olympics would have clashed with the FTP.

“It would have affected our Future Tour Programme so there was no question of participating in Olympics.”

For the inclusion of cricket at the Olympics, the ICC would have had to apply formally with the International Olympic Committee (IOC), and the earliest the game could have been included was at the 2024 Games.

Manoj Tiwary adjudged 'Cricket of the Year' by CAB