Ishant Sharma is all charged up for the next game and said WTC is like a World Cup for him. 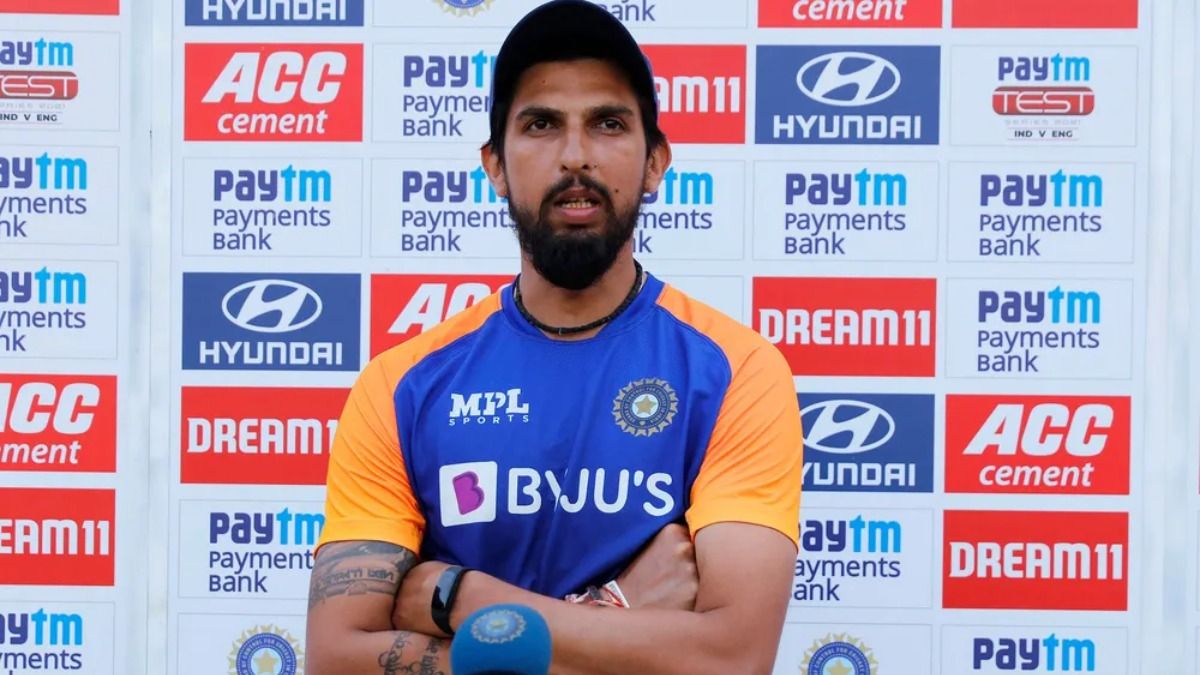 Ishant has been the leader of the Indian pace attack for the past couple of years as he is just one Test away to become the second India pace bowler to play 100 matches after Kapil Dev. The third India-England Test begins here on February 24.

The veteran India pacer is all charged up for the next game and said WTC is like a World Cup for him.

“At the moment, the next target is to win the next game. I just want to win the next game and [help India] qualify for the Test championship final. As I always say I have only one format to play and this is like World Cup. The World Test Championship is like a World Cup for me. If we reach the final and win this, I think I will have the same feeling like you play the ICC World Cup final or the Champions Trophy,” Sharma told the media on Monday.

Ishant said reaching Kapil Dev’s record of 131 Tests is not on his mind yet and added that playing one format had made it easier to reach the 100-Test mark quickly.

“If you think of it in a positive way, then it gets easier and is better that I performed in one format. You are grateful. This (playing one format) is also why I am playing the 100th Test. But I don’t think that if I had played white-ball cricket, I wouldn’t have played 100 Test matches. I am just 32. Maybe I wouldn’t have done it so quickly, I would have done it later,” said the right-arm fast bowler from Delhi.

Ishant further talked about his recovery regime and said it’s important to keep track of that as you grow older.

“I don’t really think too far ahead, because you never know what comes next. You just think about one game at a time. I have understood my body and what kind of training I need to do. I am more professional regarding my recovery. Earlier, I used to train very hard but I never used to think about my recovery. Now though I know that as you grow older, you have to bowl long spells. You need to look after your recovery. I am looking after myself. I think that is paying off,” he said.

He also expressed regret over not playing the 100th Test in Australia as he was out of the squad after sustaining a side strain during the Indian Premier League 2020.

“I would have loved to go to Australia and complete my 100th Test match. But there are many things that are not in your hand. I couldn’t go to Australia because of that [injury]. The quicker you forget things and move on, the more things become simple in life. This is what I have learnt in my career. Forget everything and move on and don’t think about past. I move on to the next match. And I always focus on the next match,” said the bowler who has been plagued by multiple injuries over the years.

The 32-year-old further talked about the role of a pacer in home Tests and said playing in overseas conditions helped in claiming more wickets.

“I just played too many Test matches outside India that is why I have been able to take these many wickets, because if you don’t bowl in India, how will you take wickets. In India, spinners bowl a lot; fast bowlers’ role is different. Most of the Tests in last two years, we played outside. That is why I bowled a lot and picked wickets. That is what I feel.” 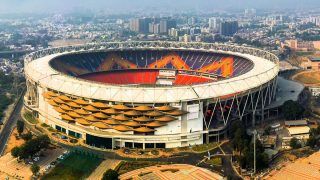 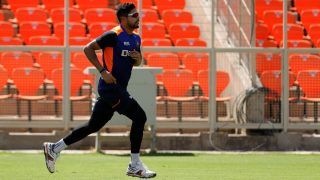