If Saha choose to keep numb and not make any move, CAB will hand over an NoC. 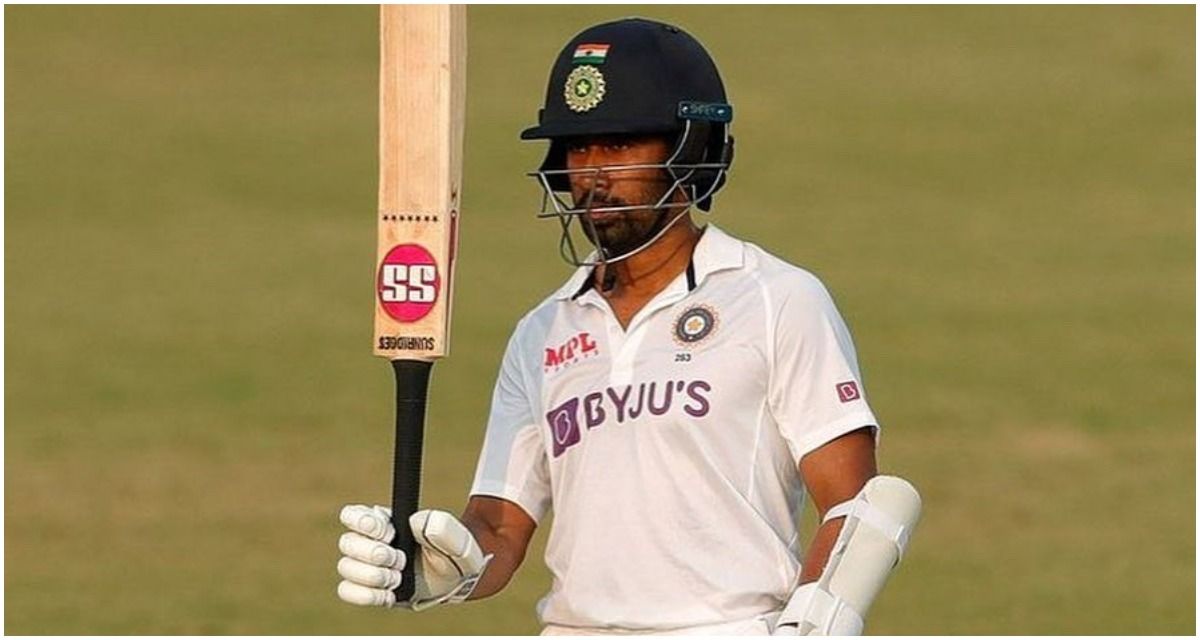 New Delhi: Things have gone from bad to worse between Wriddhiman Saha and Bengal Cricket Team as the former refused to turn up for Bengal in the Ranji Trophy knockouts and have reportedly left the WhatsApp group of his domestic team.

The Indian Express reported that Saha left the group on Thursday night.

Back in February, Saha decided to skip the Ranji matches and as a result CAB Joint Secretary didn’t took it in good sport.

“Tell me, why should Wriddhi [Saha] not play in the Ranji Trophy for Bengal?” he was quoted by Sangbad Pratidin on Feb 22.

“He is not in the Indian team, why should he not play for Bengal? Then we have to assume that he feels no responsibility towards Bengal. In the past, too, there have been many occasions when he has refused to play for Bengal. When we have spoken to him, he has given all sorts of excuses and skipped games. Sometimes it’s body ache, sometimes he has a pain in his leg”, he further added.

In a recent report by Cricinfo, CAB President Avishek Dalmiya tried to convince the 37-year old, but things didn’t go according to plan.

Romi, Saha’s wife has said that he was extremely ‘hurt’ by Debabrata Das’s statement.

If Saha choose to keep numb and not make any move, CAB will hand over an NoC.

“What to do? If he is that stubborn, we have to give him. But nobody should try to arm-twist the state association, as it is bigger than any individual”, CAB official said to The Indian Express. 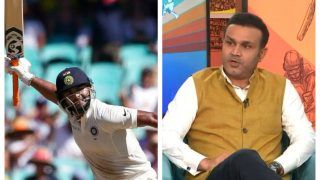 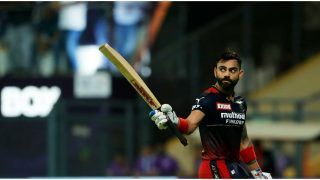