India vs Australia 2020: MSK Prasad said he will have no qualms should Indian team management prefer Rishabh Pant over Wriddhiman Saha 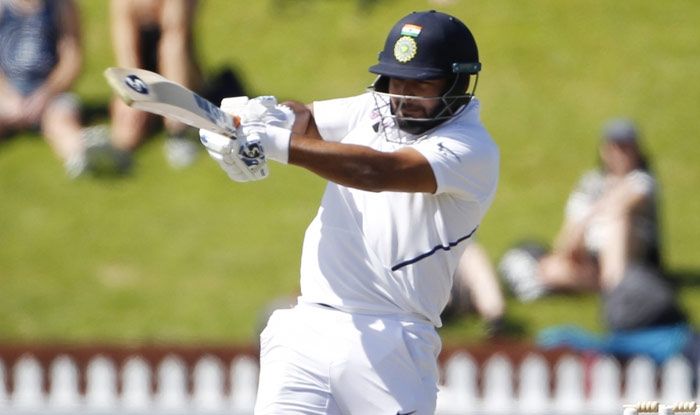 Indian cricket team finds itself under intense scrutiny following a disastrous show in the second innings of the first Test against Australia in Adelaide. The series opener came to a dramatic finish on the third day with India collapsing for their lowest ever total in Test history as they were bowled out for a mere 36.

Australia went on to win the day-night contest comfortably by eight wickets and take a 1-0 lead in the series. The performance of few players has been the subject of severe criticism with Team India expected to ring in changes for the second Test that starts from December 26 in Melbourne.

Captain Virat Kohli (paternity leave) and Mohammed Shami (broken arm) are already out of the remainder of the tour. There are speculations that struggling Prithvi Shaw could make the way for Shubman Gill while there’s a chance that shore up their batting, Wriddhiman Saha could be pushed to the bench and replaced by Rishabh Pant who scored a century during the second tour match.

Former BCCI chairman of selectors MSK Prasad said he will have no qualms should Indian team management prefer Pant over Saha considering the current scenario when the batting wears a weak look.

“Look, our committee was clear that Rishabh Pant will be our first choice keeper in places like England and Australia. Only when we are looking at matches in India where you don’t need batting after number six most times, you can have a specialist keeper,” Prasad told PTI on Sunday.

Saha scored 9 and 4 in his two innings at Adelaide and he has been preferred over Pant due to superior wicketkeeping skills.

“I believe Rishabh has worked on his fitness issues during the past month and looked in good touch during the pink ball practice game. So I would agree with the team management if they give Rishabh a go for the next three Tests,” Prasad, himself a former India wicketkeeper, said. 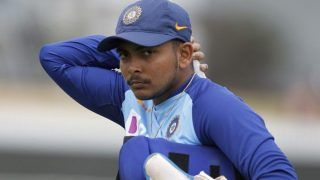 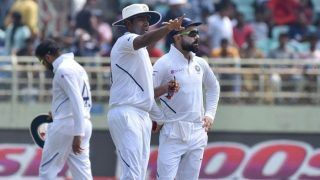