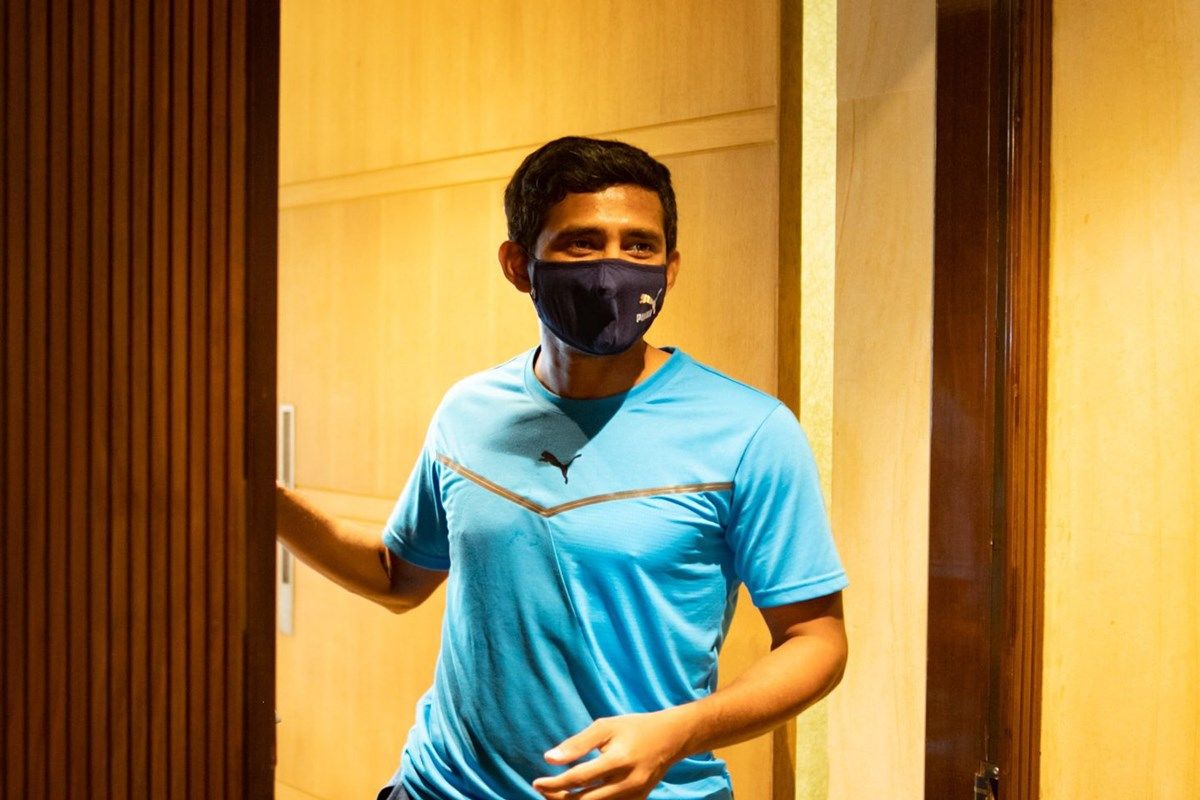 Wriddhiman Saha, who tested positive for Coronavirus, has now finally broken his silence on the entire ordeal. The Sunrisers Hyderabad star said that he was scared because the same virus had brought the world to a standstill. Despite all his problems, he reassured his concerned family that everything was alright through video calls.

“I was certainly scared. A virus that has brought the Earth to a standstill, after being infected by it, I was bound to feel scared. Everyone in the family was very worried. We reassured them through video calls that there is no reason to be afraid. I am being taken care of enough,” said Saha in an interview with Anandabazar Patrika.

Saha, who played merely two games for SRH in IPL 2021, revealed that felt cold and a mild cough after his training session on May 1 and informed the team doctor on that day itself. He also stated that he was isolated on that day itself after the Covid-19 tests.

Wearing a mask properly isn’t rocket science. Wear mask for yourself and for others. 😷 Stay Home. Stay Safe. pic.twitter.com/AIVXZTQra8

“I felt tired after finishing the practice on the first day of May. I felt cold. Cold & mild cough. I informed the team doctor that day. Arrangements were made for me to stay in seclusion without any risk. Covid test was taken on the same day,” he added.

Meanwhile, with India reeling under the second wave of Covid – the IPL 2021 season has been suspended indefinitely. Reports suggest that BCCI is looking to conduct the remaining 31 matches in the September window. There is no confirmation on this as yet, while BCCI has made it clear that the remainder of the tournament will not take place in India. 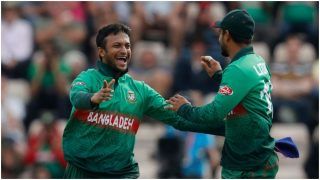 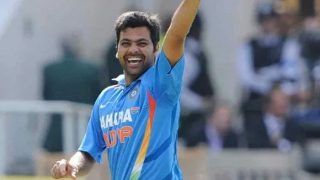