Lee also believes if the sun is out and the pitch gets dry, spin could also play a decisive factor. 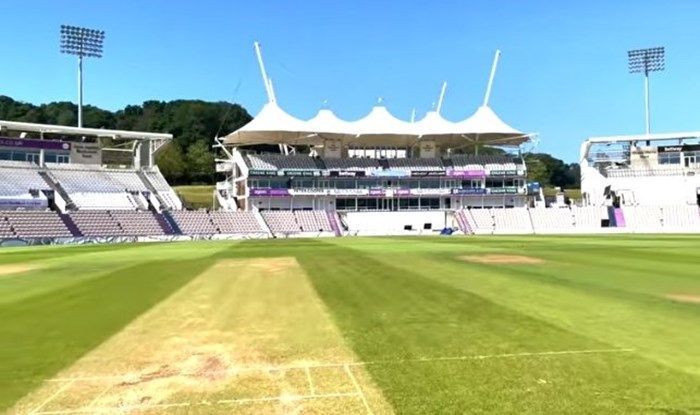 With four days to go for the start of the inaugural World Test Championship final between India and New Zealand, the focus has been on the Ageas Bowl pitch that will stage the much-awaited contest. There has been much talk and speculation over the pitch that will be served for the two teams. Simon Lee, who bagged the ECB’s Groundsman of the Year for one-day cricket three times, has been given the responsibility to curate the pitch.

Hoping to prepare a pitch that offers an even contest, Lee reckons pitch preparation is a little simple because he is being guided by the ICC as it is a neutral venue for both sides. “Pitch preparation for this Test is a little simpler as we are a neutral venue, we are guided by the ICC, but we all want is a good pitch that offers an even contest between the teams,” Lee told ESPNCricinfo.

Lee also went on to confess that personally, he wants to prepare a surface that assists pace, bounce, and good carry. He also revealed that given the conditions, he is hoping that he can produce a pitch that would be hard without over-rolling it.

“For me personally I just want to get something out that has some pace, bounce and carry in the pitch. It can be a hard thing to do in England as the weather doesn’t help us most of the time, but the forecast in the build-up is good with a lot of sun, so we are hopeful that we’ll get some pace and a hard pitch without over-rolling it and killing it,” he added.

Lee also believes if the sun is out and the pitch gets dry, spin could also play a decisive factor.

“As I said, the forecast is looking okay, the pitches dry out very quickly here as we do have some sand mixed into our cricket loam, which helped it hold together when the pitches were re-laid some 10 years ago, but it can help it spin as well,” he added further. 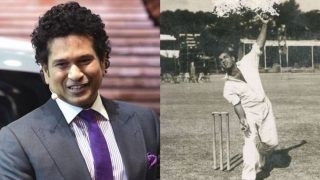