India batsman Hanuma Viharibelieves that India can do outstanding things in the World Test Championship final against New Zealand. 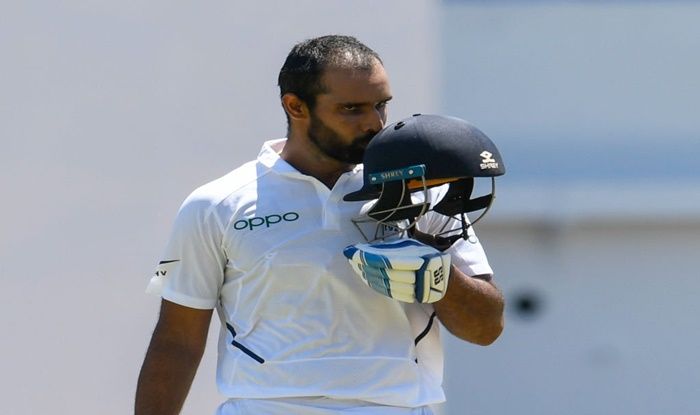 New Delhi: Despite New Zealand having the advantage of playing in conditions similar to what they encounter at home, India batsman Hanuma Vihari still believes that India can do outstanding things in the World Test Championship final in England to be held at the Ageas Bowl from July 18 to 22.

The match will be played at the Ageas Bowl from July 18 to 22. “I am trying to prepare in the best way possible for the WTC Final and the England series. It’s going to be interesting and exciting as well for all the Indian fans because it’s the first edition of the WTC. We are in the finals and we are playing New Zealand, which is going to be challenging in these conditions, we all know that, but the Indian team can do outstanding things,” Vihari told India Today.

Vihari, who is all set to make a comeback into the Indian team after missing out on the England series due to an injury he picked up while playing a match-saving knock against Australia in Sydney during the third Test match. Vihari’s brave knock helped India salvage a draw on the last day that helped the visitors to stay in contention to win the series down under. Vihari fended off 161 deliveries to remain unbeaten on 26 in that epic knock.

Vihari has since played seven matches in the Vijay Hazare Trophy for Andhra where a knock of 65 was his only double-digit score. Later, he played three County games for Warwickshire, managing scores of 0, 8, 32, 52, 8 and 0.

“I am sure that we’ll be confident going into the WTC final. I am trying to prepare as best as I can for the WTC and the Test series after that,” Vihari said. 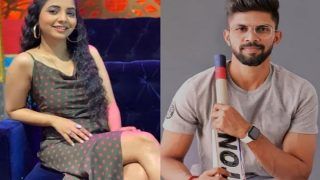 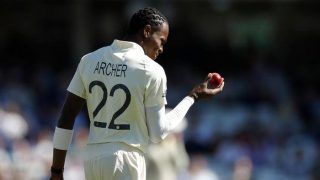