A India vs Pakistan final at Lord's next year for the World Test Championship will be an icing on the cake and a great advertisement for Test cricket - something that might well be on the cards.

Australia are currently leading the World Test Championship table but South Africa and India are not far behind. With a calendar packed with Test matches for Pakistan, mostly to be played in home soil, they would fancy their chances of making it to the final. We try and explore the possibilities of which teams are better placed in making it to the WTC final next year ahead of the India vs England Edgbaston Test match scheduled to start on July 1, 2022.

India have a lot to play for ahead of the Edgbaston Test match and would be hopeful to make it to the final of the World Test Championship second time around, having already qualified last year. India are scheduled to play England in the one-off Test starting this week, another four against Australia in India and then a couple of Test matches against Bangladesh in this cycle – a total of 7 Test matches. With Australia touring India and Bangladesh, considerably a weaker Test side, India would like to believe they are in line to win most of the remaining 7 Test matches. India can reach a maximum of 74.53 percentage points and a couple of losses in the remaining seven would leave them at 63.42 percentage which still will be good enough for a place in the final.

Pakistan also have seven Test matches in the cycle and their chances of making it to the final is significantly higher as compared to Sri Lanka or South Africa with most of their matches scheduled to be played in home soil. Pakistan are scheduled to host England in a three-match series followed by a couple of Test matches against New Zealand while the two away Test matches are against Sri Lanka. Even with a couple of losses against any of the sides, they might still finish with a percentage point of above 65.

Australia missed out on a chance to play in the World Test Championship final last year narrowly and they would be looking to make up for it in this cycle. The Aussies have a total of 11 Test matches to play in the cycle including the two-match series against Sri Lanka currently underway, four against India and five matches at home, two vs West Indies and three against South Africa. Six wins in the remaining matches will leave them above 65 percentage points – that might just be good enough for a spot in the final.

South Africa’s road to the final is a lot tougher than the rest of the sides with two tough tours of Australia and England away from home set to pose a significant challenge for the Proteas. The Proteas are expected to win the two-match Test series against West Indies at home and one away series win against any of the two sides- Australia or England, will keep them in good stead for the race in the final.

England and New Zealand are virtually out of the race to reach the final of the World Test Championship. With India and Pakistan set to play equal amount of Test matches in the remaining cycle, a final between the arch-rivals will be an icing in the cake for the Championship – something that is well on the cards considering their schedule.

The final is set to be played at Lord’s between the top two ranked teams in the table. 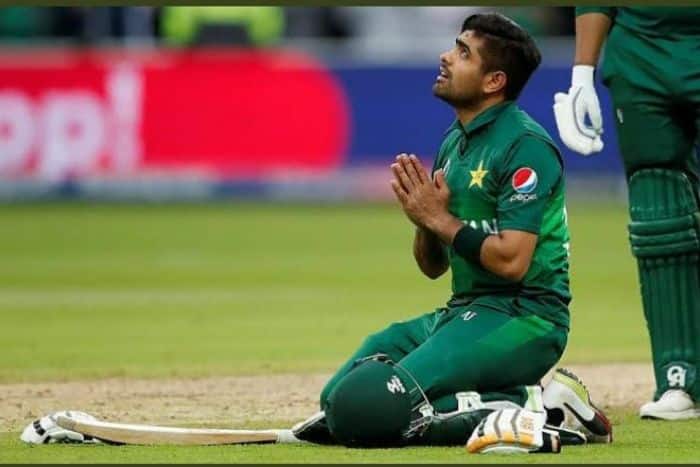