Mark Richardson shares his views and said at the moment facing India is like playing golf against your boss. 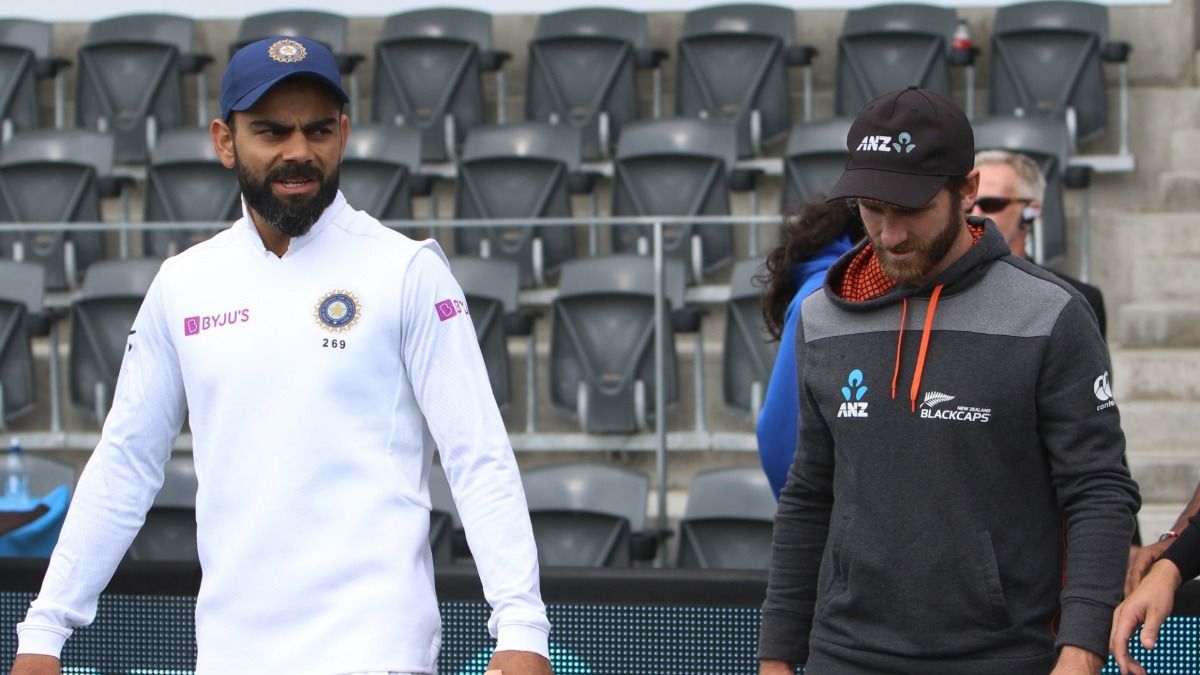 Former New Zealand cricketer Mark Richardson has made some shocking claims on facing the Indian cricket team at the moment in international cricket due to BCCI’s supreme status. Richardson feels the teams are allowed to beat India but only in the right way.

The Board of Control for Cricket in India (BCCI) holds a powerful position in world cricket at the moment due to its financial supremacy over other cricket boards.

Richardson shares his views and said at the moment facing India is like playing golf against your boss.

“I’d look at it from who you want to perform individually against. I look at India at the moment and it’s like playing golf against your boss. You’re allowed to win but just in the right way,” Richardson said on Spark Sport.

India and New Zealand will lock horns against each other in the final of the World Test Championship starting from June 18 in Southampton.

New Zealand are the only team that got the better of India in the Test series during the WTC group stage. India lost the series 0-2 to the Blackcaps in early 2020. However, Richardson feels that he didn’t feel that New Zealand really beat Virat Kohli and Co. during their last battle.

“You know, we stitched them up in New Zealand a couple of times and it always felt a little bit dirty afterwards. It didn’t feel like we’d really beaten them,” he said.

New Zealand have registered some crucial wins over India in the recent past including the iconic victory in the 2019 World Cup Semifinal.

In the WTC final, Kohli and Co. will look to take revenge for the 2019 WC exit from the Blackcaps. 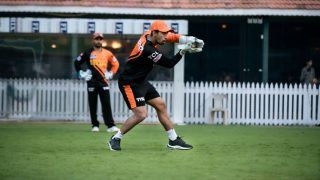