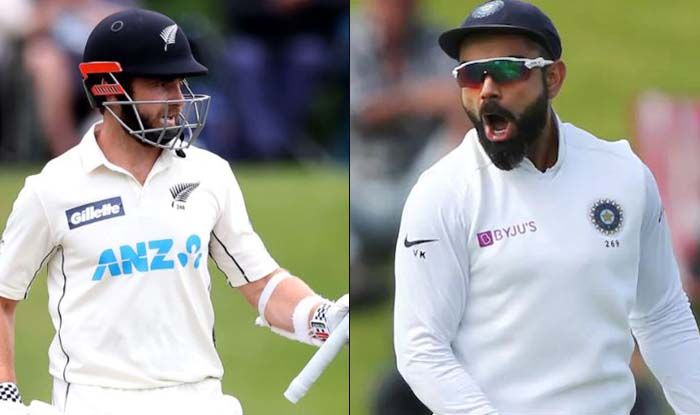 Southampton: It was one of the biggest moments in the history of New Zealand cricket when Kane Williamson led them to the inaugural World Test Championship title. A few hundred Kiwi supporters took off their shorts at Southampton on Wednesday to celebrate the win, while the NZ players congratulated each other after a huge celebration in the dressing room when Ross Taylor hit the winning runs.

Following the win, the New Zealand Cricket Team not just won the coveted maze, but also got a whopping amount as prize money. The Williamson-led side became richer by $1.6 Million (INR 11.71 Crores) after their victory in the summit clash, whereas India – who finished runners-up – took home Rs 5.8 Cr. Australia, who finished third, will get Rs 3.3 Cr and 4th-placed England get Rs 2.5 Cr.

Not just the bowlers, the batsmen also chipped in to take NZ over the line on the final day. It was an all-round effort by the Kiwis that helped them outplay a formidable India side in the big clash. Kyle Jamieson was the star for the NZ side as he picked up seven wickets in the match. The tall fast bowler got five wickets in the first essay and then he picked up two crucial wickets of Virat Kohli and Cheteshwar Pujara in the second innings.

For his effort with the ball, Jameison was named the man of the match.

“It’s a special feeling. It’s nice to get one under the belt. I’d like to thank Virat and the Indian team. The heart that our team showed was commendable,” Williamson said at the post-match presentation.

Meanwhile, the Indian team will stay back in England for the five-match Test series against the hosts. 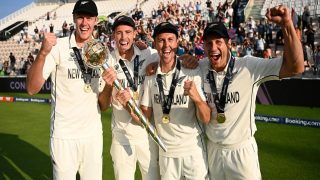