BJ Watling has been a huge servant for New Zealand. 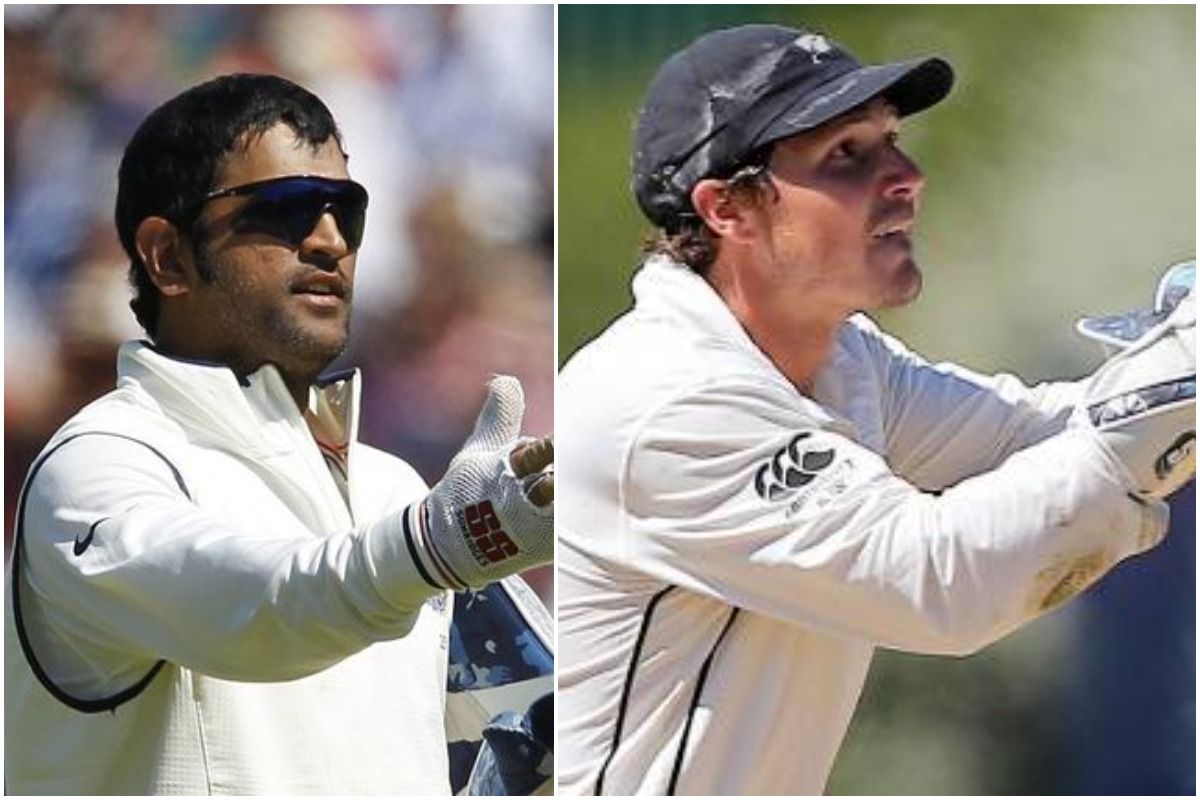 New Delhi: New Zealand wicket-keeper batsman BJ Watling has broken former Indian skipper MS Dhoni’s record while playing in his swansong Test match against India in the WTC final at Ageas Bowl, Southampton on Wednesday. Watling took his 257th Test catch in 127 innings and went past MS Dhoni’s tally of 256 catches, which he achieved in 166 innings. Thus, Watling has now become the seventh-highest catcher as a wicket-keeper in Test matches.

In fact, BJ Watling kept the wickets with a dislocated finger as he was seen writhing in pain on the reserve day against India. Meanwhile, former South African gloveman Mark Boucher has the most Test catches as he grabbed 532 catches in 281 innings.

Meanwhile, BJ has been a consistent performer for New Zealand in Test matches and he is one of Kiwis’ most successful wicket-keeper batsman in the red-ball version. The right-hander has scored 3790 runs in 75 Test matches for New Zealand at a decent average of 37.52. Watling has scored 19 fifties, eight hundred and a double century in his impressive career for the Kiwis. Ergo, it has been a glorious 12-year career for Watling.

The very proud wearer of Test cap #244 leads the team out on the final day of his Test career. Thank you @B_Jwatling #WTC21 pic.twitter.com/t6STiTwQ8P

However, he was dismissed after scoring only one run in the first innings of the WTC final against India as he got a peach of a ball from Mohammed Shami.

On the other hand, New Zealand has put their noses ahead in the World Test Championship final. The Kiwis were able to bundle out India for 170 runs in the second innings as Tim Southee scalped a four-wicket haul. Rishabh Pant was the top scorer for the Indian team as he scored 41 runs. However, the highest partnership was of only 37 runs for the Indian team. 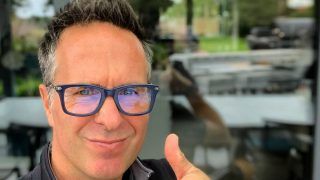