Pujara is going to hold the key for the Indian team in the WTC final. 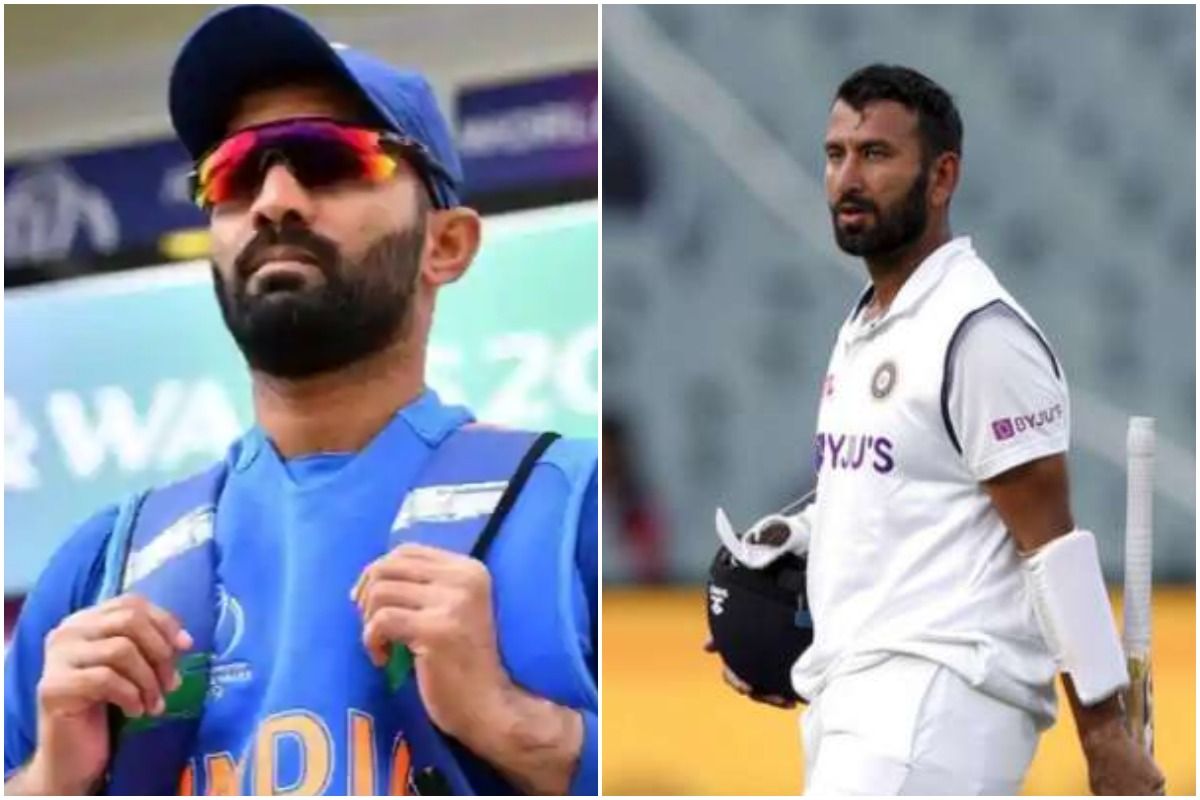 India’s wicket-keeper batsman Dinesh Karthik has defended Cheteshwar Pujara’s approach to batting. Pujara has often come under scrutiny for his low strike rate but Karthik has put his weight behind India’s Test specialist. Karthik stated that talking about strike rate is absolutely non-sense as most of the Test matches are getting wrapped up within four days.

Pujara is known to take his time in the initial phase of his innings and he is known to tire out the bowlers. The right-hander from Saurashtra has a strike rate of 44.91 and his approach is mostly questioned by a lot of cricket experts. However, it should be noted that Pujara does his job really well and backs his skills. Pujara doesn’t try to bat like somebody else and it is his strength to keep delivering in overseas conditions.

The right-hander had played a key role in India’s triumph in Australia in 2018-19 as he had scored 521 runs in four Test matches and had batted at the top of his game. In fact, Pujara had batted for 1258 minutes in the whole series and played a huge role in tiring out the Australian fast bowlers. But, Pujara hasn’t been in the best of forms in the recent past.

Dinesh Karthik said on Twitter spaces session organised by Star Sports, “I feel this strike rate is absolute nonsense. If you take the number of Test matches that have gotten over in four days it is about 80-82%. So, why bother about strike rate, let the guy play at whatever strike rate he wants to play, as long as he is able to win Test matches for India. Now, Pujara, why hasn’t he scored runs? You have to understand, if you take the last match, he was playing against ranked turners, where the team was finding it hard to score 200 runs and to expect Pujara to score a 100 is unfair”.

“We have played on some tough conditions, you can’t always put up numbers to justify how well a guy is playing. If you take that Sydney test absolutely like what Aakash just said the number of blows that he just took. Pat Cummins was talking to me about that in IPL saying the difference between India drawing the Test match and losing it was one man, Cheteshwar Pujara”.

There is no doubt that Pujara is going to hold the key for the Indian team as the other batsmen can bat around him. Pujara can hold one end up and he has the temperament to bat for a long time. The WTC final will take place at Ageas Bowl, Southampton from tomorrow. 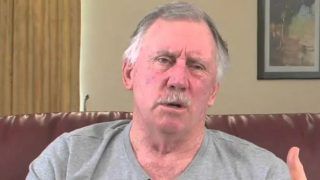