Vengsarkar feels the NZ side will acclimitise better as they will play two Tests against England. 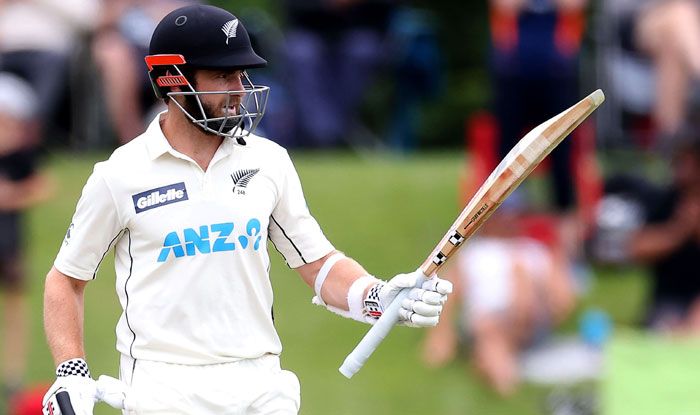 India takes on New Zealand in the inaugural World Test Championship final on June 18 at Southampton. It promises to be a great contest as both teams are well-matched, but the Kane Williamson-led side could have the edge over India reckons ex-cricketer Dilip Vengsarkar.

Vengsarkar, who has a tremendous record in England with four centuries in the UK, told CricketNext that the New Zealand side would have the advantage as they would be playing a couple of Tests against England in the lead up to the WTC final. He feels the NZ gets acclimatised with the conditions and it will be important to see how quickly does the Indian team adapts to it.

“Of course, New Zealand will have an advantage because they play two Tests before the WTC final. It will help them. How quickly India adapts to the conditions will be important. But, New Zealand would have already had two Tests experience and would be playing in their third Test on the trot against India, while it will be the first on the tour for Kohli And Co,” Vengsarkar said.

He also revealed what India needs to do to succeed in England. Vengsarkar suggested that the batsman spend more time in the middle as that will help them adapt. He also critisised the scheduling of the tour.

“Spending as much time as possible in the middle is vital. In the olden days, we had the advantage as we used to have more county games before the Test matches and in between Tests. That definitely helped to get used to the conditions. How they have scheduled this tour, I don’t know,” he added. 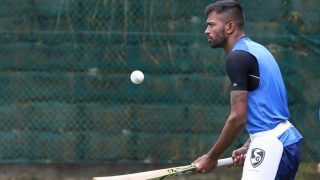 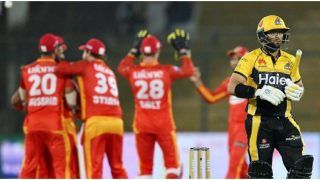