Kohli could not get going in the second innings. 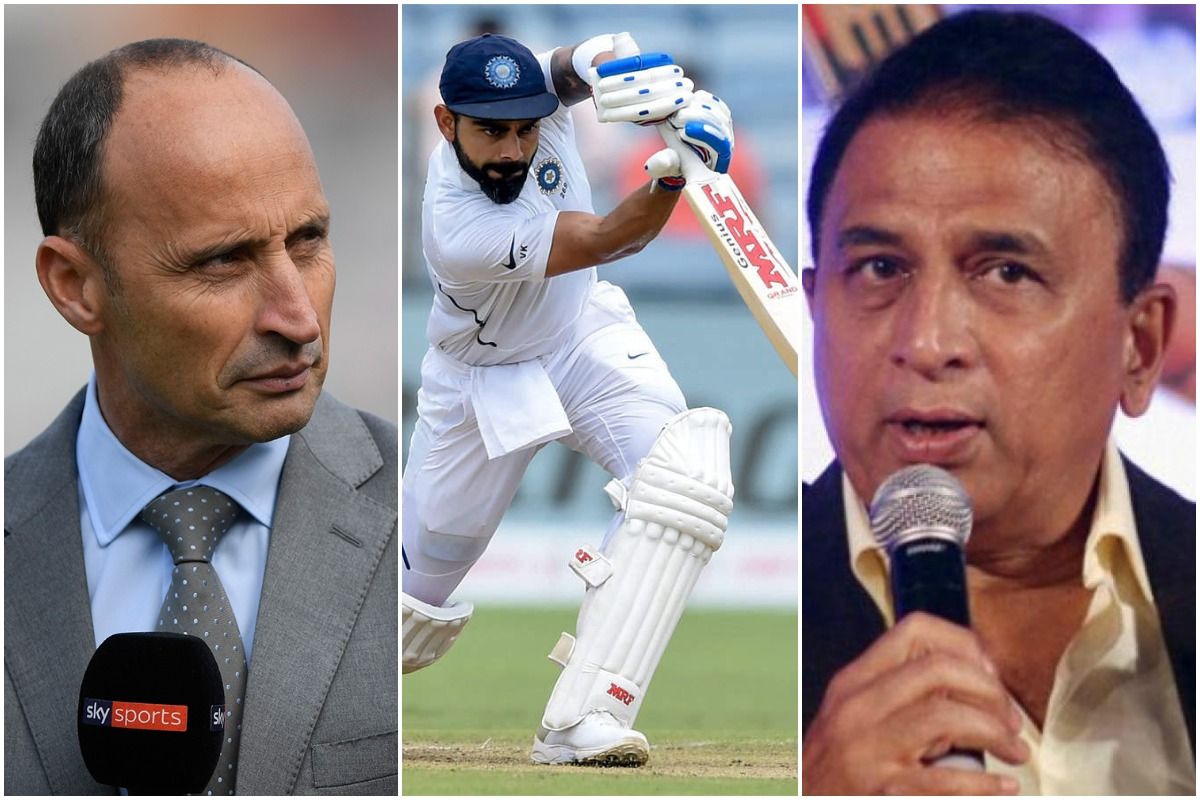 New Delhi: Virat Kohli’s barren run in the big ICC matches continued as he was dismissed after scoring 13 runs in the second innings of the World Test Championship final against New Zealand. Kohli was dismissed by Kyle Jamieson as the fast bowler consistently troubled his Royal Challengers Bangalore skipper.

Hussain stated that Kohli’s dismissal looked more like 2014 when he was continuously troubled by James Anderson.

“Little bit more like 2014 and not the one of 2018. That was the sort of line that James Anderson troubled him in 2014. He left those last time around when he played in England,” Nasser Hussain said on air as Jamieson exalted at the Hampshire bowl.

Gavaskar added that Kohli’s backfoot didn’t move and he was committed to playing the shot, which landed him in trouble against Kyle Jamieson.

“His [Virat Kohli’s] backfoot didn’t move and he committed himself to the shot,” Gavaskar said on air.

Meanwhile, New Zealand has been bundled India out for 170 runs in the second innings. Thus, the Kiwis will need to score 139 runs to win the World Test Championship final whereas India will need 10 wickets to create history. It is currently advantage to New Zealand at the moment. 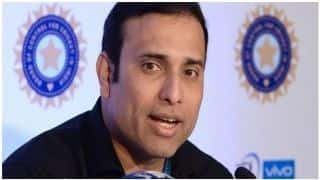 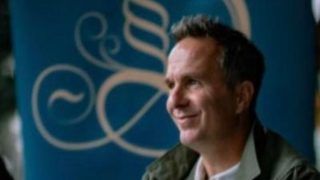