Going by the first look of the pitch, it seems like it will assist the seamers and that was very much on the cards. 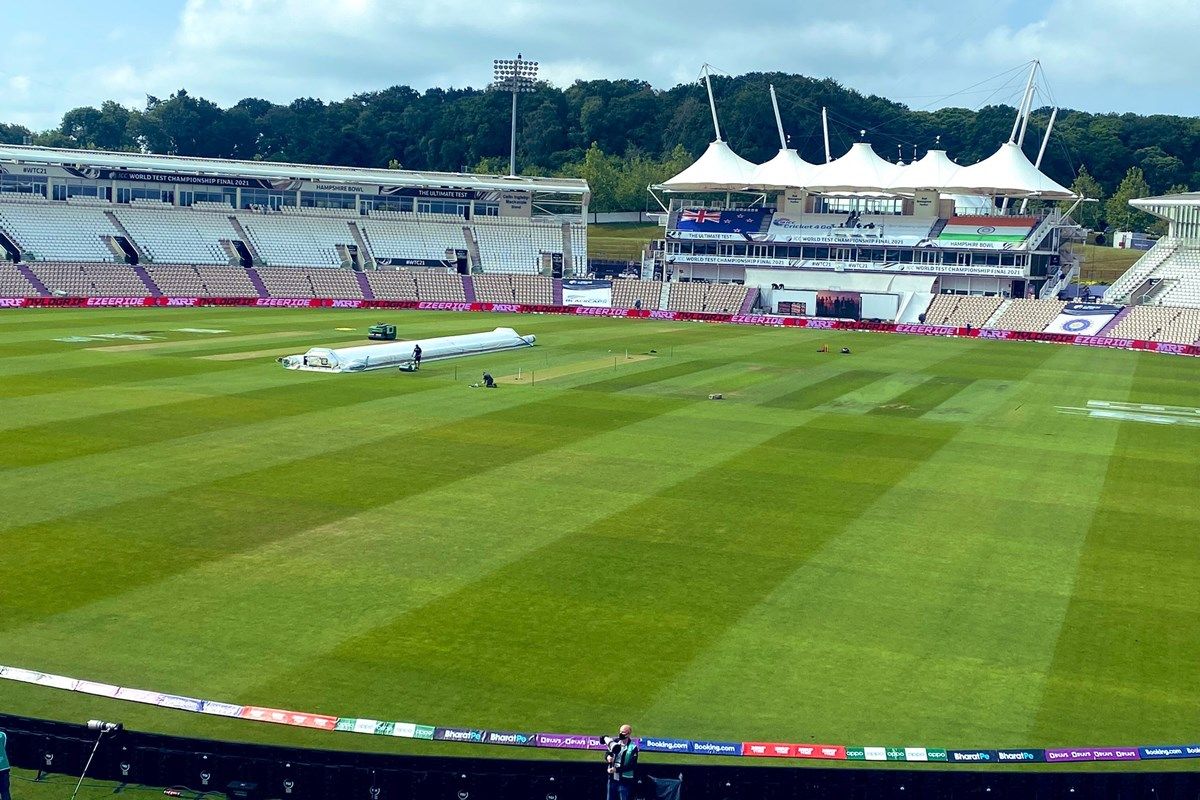 Southampton: There has been much talk surrounding the strip that would be presented to the two top teams in the world – India and New Zealand – when they go head to head for one final time in the World Test Championship final on Friday, June 18 at Ageas Bowl, Southampton. The first look of the pitch was finally revealed as former English cricketer-turned-commentator Isa Guaha took to Twitter and gave fans a sneak-peek.

She too reckoned that ample grass was left on the pitch where the two sides would battle it out. Her tweet read: “1st look at Inaugral men’s test championship wicket. Needs a shave #WorldTestChampionship #ICCWTCFinal.”

Going by the first look of the pitch, it seems like it will assist the seamers and that was very much on the cards. The pitch curator in a recent interview had hinted that the pitch would be hard and would help the seamers generate bounce and the carry would be good.

With the pitch having some green on it, pacers from both camps would be raring to go. The two sides have some quality pacers and now it would also be interesting to see if the sides opt for an extra fast bowler or not.

Going by what plaudits have to say, it looks like the Kane Williamson-side has a slight edge over Virat Kohli’s men as they have already played two Tests against England and have acclimitised better.

The toss would be crucial considering that there are predictions of rain. 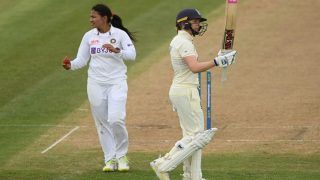 WTC Final 2021 India vs New Zealand Live Streaming: When And Where to Watch, Live Cricket Streaming Online, Venue and Timing