Kane Williamson is going to be a huge wicket for the Indian team.

New Delhi: Former Indian batsman VVS Laxman has revealed what should be India’s bowling plan to trouble New Zealand captain Kane Williamson on day fifth of the ongoing World Test Championship final. Laxman feels the Indian fast bowlers should bowl in the corridor for uncertainty and should force Williamson to play a drive away from the body.

Thus, Laxman urged the Indian bowlers to bowl on the fuller length to draw a false shot from Kane Williamson. Laxman added that the Indian fast bowlers should look to create doubt in the mind of the Kiwis captain and if he loses his patience, the Indian team will be rewarded for their hard work.

Meanwhile, it has been noticed that the Indian bowlers are on the short side to New Zealand’s batsmen and thus they were not rewarded on the third day’s play.

While previewing the fifth day’s play on Star Sports, Laxman said, “The speciality of Kane Williamson is he takes long followed steps. He lands on the crease and doesn’t chase away from the body. So, bowling in that corridor of uncertainty early on, almost forcing him to play the drive, which he doesn’t do and playing with his patience. And while doing that, probably from the ball 1, from outside the off-stump into Kane Williamson.”

“Just creating the doubt in his mind and if he loses his patience, I’m sure, he will play a false shot and that’s what Indian bowlers will be looking for.

“One greatness of Williamson is not only his technique but also the ability to focus for long periods of time,” Laxman added.

Williamson is a technically strong batsman and there are hardly any chinks in his armour. Ergo, it is not going to be easy for the Indian bowlers to get the better of the talisman. 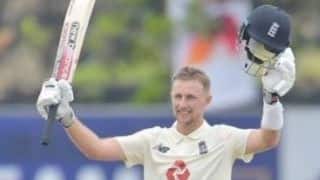 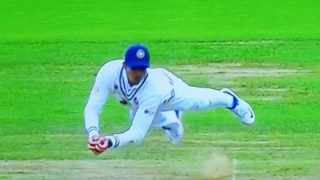