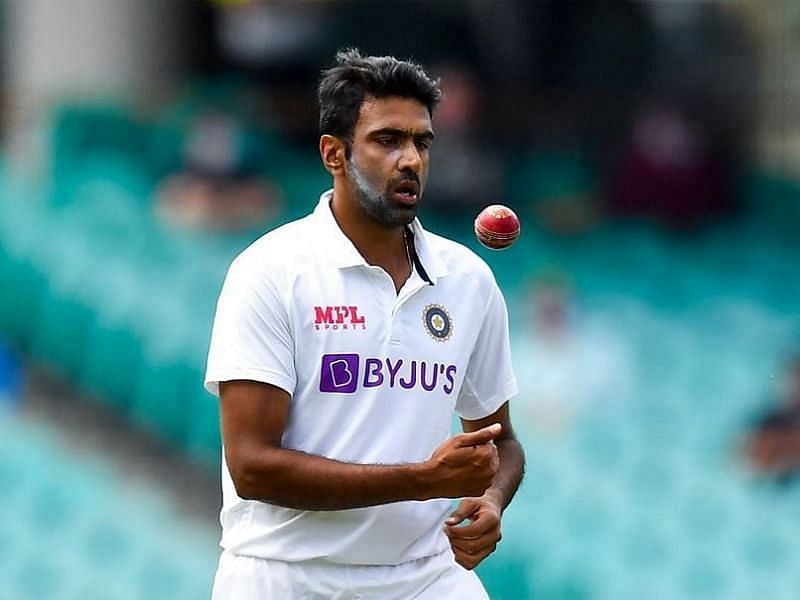 India’s veteran off-spinner Ravichandran Ashwin has assured that the Indian team will try to adapt quickly to the English conditions and perform as they did in Australia in the upcoming World Test Championship final against New Zealand. India will reach England on June 3 and they will be able to practice from June 13.

Thus, Indian players will need to hit the ground running in the big match against the Kiwis. On the other hand, New Zealand is already in England and the Kane Williamson-led team will play two Test matches against the hosts before the WTC final against India.

Consequently, New Zealand will hold the advantage as far as preparation is concerned and they will be able to get acclimatise to the conditions.

All of the Indian players haven’t played any competitive cricket since the IPL 2021 was indefinitely suspended due to a surge in the number of Covid-19 cases.

“We are at least another week to 10 days away from even practising for the first time. Most of the players have not played cricket since the IPL was called off. So I think that is one of the biggest challenges, but once we go there I think the Indian team will adapt quickly and perform like we did in Australia.

“Being match-prepared and having match practice are two different things. We will be going after the IPL. Those two matches will give New Zealand a feeler, but at the same time, watching those two matches can also give some valuable lessons to us. One of the things that I have benefited from is watching cricket footage, going back in time and watching matches in different parts of the world,” Ashwin told the New Indian Express.

Meanwhile, Ashwin has had a great run in the WTC cycle 2019-21 as he has scalped 67 wickets and he is the third-highest wicket-taker of the tournament. Ashwin needs four more wickets in the WTC final to leapfrog Pat Cummins, who has taken 70 wickets. 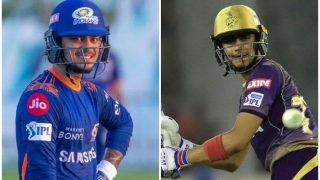