Asking what was the basis of WV Raman's snub, Dasgupta felt he could have got some more time. Former India women’s cricket team head coach WV Raman’s exit and Ramesh Powar’s return for his second stint as the coach have sparked a massive controversy. The controversy peaked after the ex-coach wrote a letter to BCCI president Sourav Ganguly, alleging that there is a “prima donna culture” in the national team and it needs to change.

Now, former India cricketer Deep Dasgupta, who has known Raman for a long time is surprised at the recent developments. Asking what was the basis of Raman’s snub, Dasgupta felt he could have got some more time. Dasgupta also suspects that there weren’t many performance-related reasons to opt for a change in coach as the last time the Indian team played a major tournament, they made the finals of the ICC Women’s T20 World Cup final.

“The last time Indian cricket team a major tournament, played the finals of the World Cup. Like I said both of them are extremely close to me and I like both of them but I just wish there is some continuity. There hasn’t been much cricket (for India Women due to Covid-19) so I don’t know on what basis WV Raman was not there. You can ask the same question why Ramesh was initially sacked because he did fairly well as well. So, I just hope there is continuity now,” Deep Dasgupta told Sports Today.

Meanwhile, a source close to the development, it is learnt that Sulakshana Naik, a member of the CAC had already made up his mind regarding selecting the coach and people in the know-how claimed that she was biased while conducting the interviews. “One surprising question that Raman was asked was how can he claim credit for women’s team reaching T20 final as this is a team that was prepared by Ramesh Powar,” the source said.

The Indian women’s cricket team is set to travel to the UK for a full-fledged series in June.

As expected Mithali Raj will lead the team for the one-off Test and three ODIs while Harmanpreet Kaur will take over the reins during the three T20 Internationals. 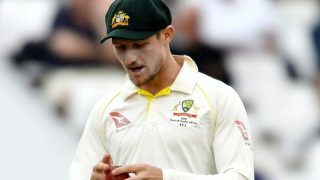 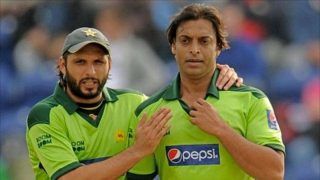