Yuzvendra Chahal, who had a rough patch in the first half of IPL 2021, said that Dravid told him to focus on whatever he is doing. 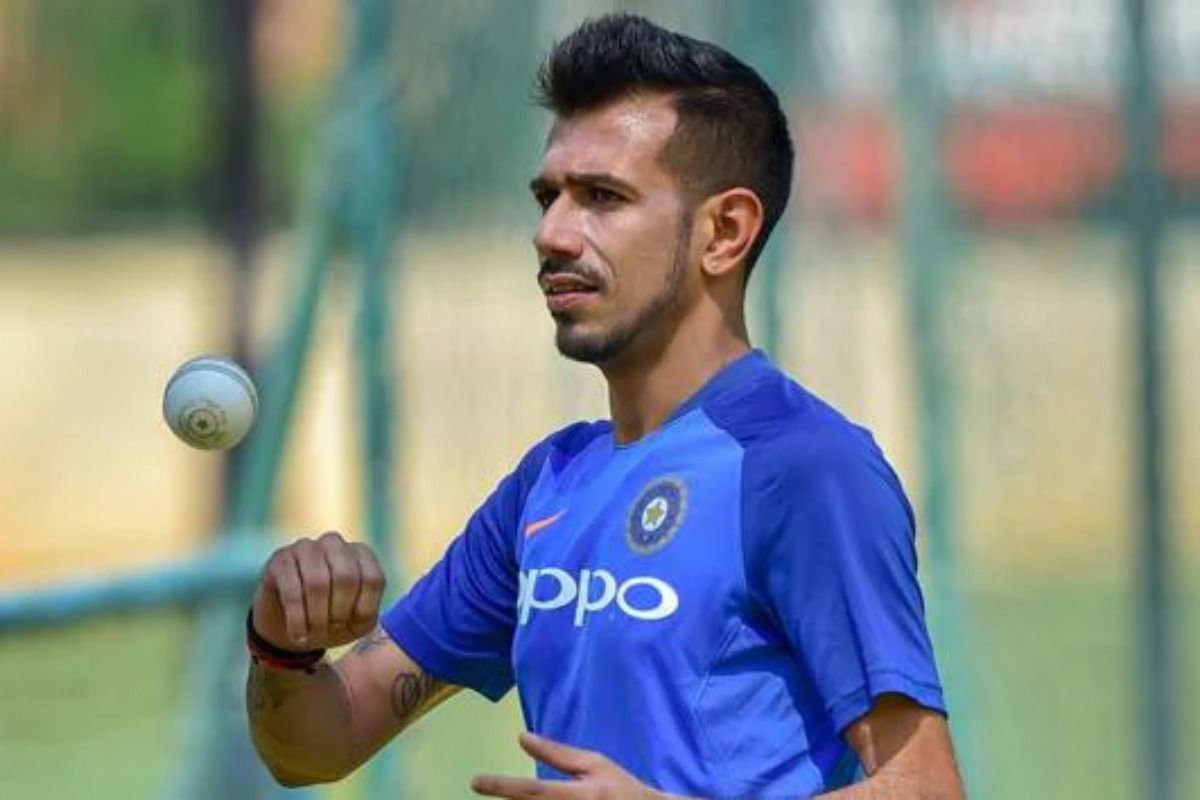 New Delhi: Leg spinner Yuzvendra Chahal revealed some valuable advice from Team India head coach for the Sri Lanka tour Rahul Dravid. Chahal, who has been a mainstay in the limited-overs format for the Indian team, is one of the few senior members on the Sri Lanka tour.

Chahal, who had a rough patch in the first half of IPL 2021, said that Dravid told him to focus on whatever he is doing.

The leg-spinner further said that Dravid told him to take the responsibility of guiding the youngsters in the team.

“He told me, you are a senior and need to guide the youngsters in the team. Also, he said the series is important for me and I am focused on that only,” he added.

Chahal has featured in 54 ODIs and 48 T20 Internationals as he has been a go-through bowler for skipper Virat Kohli in crucial situations. While it will be the first time when Chahal will play under Shikhar Dhawan’s leadership.

The 30-year-old last played an ODI match in November 2020 but he is confident to perform in the 50-over format against Sri Lanka.

“Yeah…I am playing an ODI series after a long time. We already played two practice matches here. ODIs are different compared to T20s. I have played 50-plus (ODI) matches, so it should not be an issue. “And when I bowl, I only focus on how to get batsmen out. That’s it,” he added. 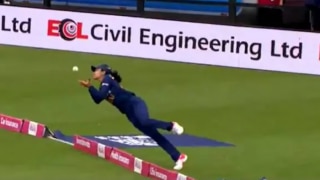 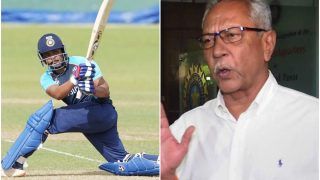