Vaughan, who is very vocal about views, said that ECB should say goodbye to the youngsters who are choosing franchise cricket over the England team. 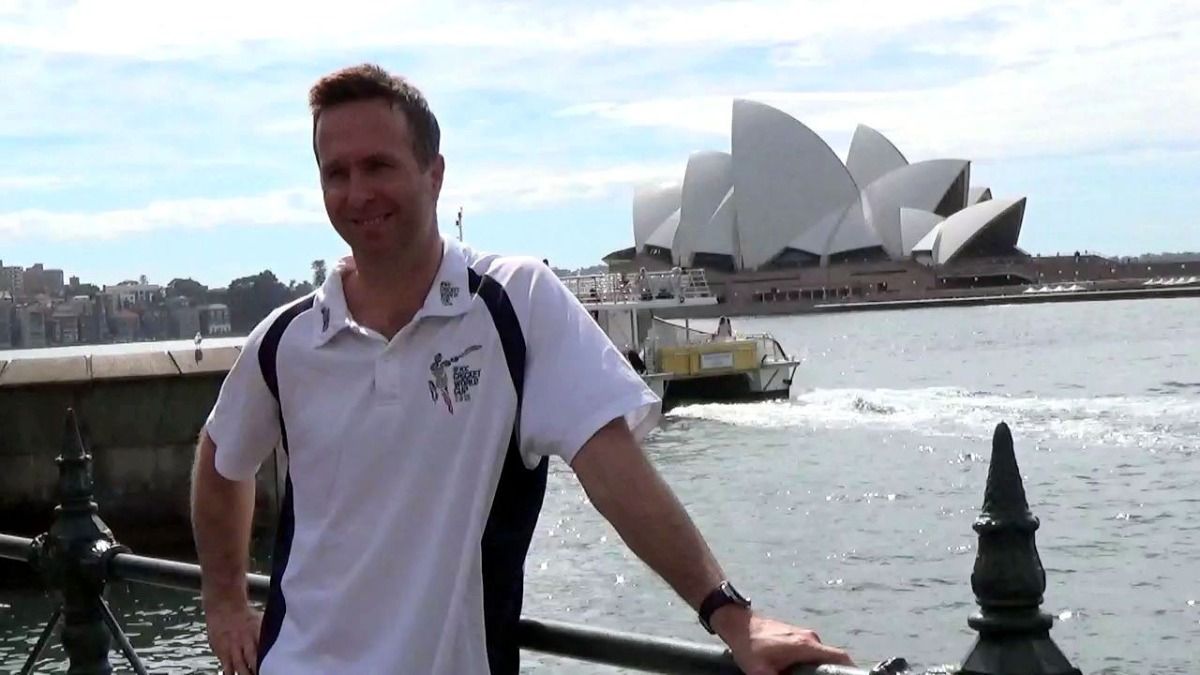 Michael Vaughan gave his opinion on the English players preferring the Indian Premier League over the national team duties. Vaughan, who is very vocal about views, said that ECB should say goodbye to the youngsters who are choosing franchise cricket over the England team.

Recently, ECB director of cricket Ashley Giles said that the board does not want to go ‘toe-to-toe’ with players over the IPL as they might lose some of their best players in the future as the consequences of that.

Vaughan feels that England are being paranoid for thinking in a negative way and claims Giles sent a wrong message with his choice of words.

“England are being paranoid if they think their players will turn down a central contract to play in the IPL. Ashley Giles told my show on the BBC this week that England do not want to go ‘toe-to-toe’ with players over the IPL because in the long run ‘we may face losing some of our best players,” Vaughan wrote in his column for The Telegraph.

“I think that is a wrong message to be sending. If an England player came to me aged 26 or 27 and said he was choosing the IPL and franchise cricket over an England deal my response would be simple, ‘Go on then, see you later, goodbye, but I tell you what, I bet you come knocking back on my door in a year or two’s time’,” he added.

The former England captain suggested that the board should offer two or three-year central contracts to their key players like Jofra Archer and Ben Stokes to tye them down.

“If England really want to make sure it does not happen then why not offer their best players two or three-year central contracts? High-level sport is about looking after the best individuals so give Ben Stokes or Jofra Archer more than a one-year contract. That way you are tying them down. Instead, they have 12-month deals,” Vaughan stated. 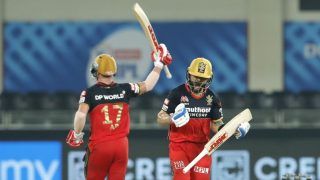 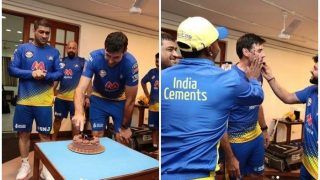