Some accused Yuvraj Singh of being against Hindus while comes cited other reasons as why slaughter of animals is allowed during festival of other religions. And it didn't stop there...

Are we set for a smoke-free Diwali in Delhi and NCR this year? On Monday the Supreme Court (SC) banned the sale of fireworks ahead of the annual festival on October 19. The poor air quality in Delhi and other metro cities in India are rising concern to the increase in health hazards. Yuvraj Singh rightly came in support of a pollution-free Diwali and was pilloried by many on Twitter.

On Sunday, Yuvraj as a responsible public figure tweeted a video where he spoke about the hazards due to smoke and urged his fans to not use crackers during Diwali. He also called for lighting of lamps since it is the Festival of Lights.

Yuvraj ended up facing the wrath of Twitterati. Some accused him being anti-Hindu. Some others mentioned animal slaughter of animals during festival of other religions. Some advised him to stop using air-conditioning and start using plastic bats in order to save trees. However, a few posted a sensible argument asking ‘what about the firecracker industry’?

Yuvraj however found some support as well.

Being a cancer survivor, he understands the plight of the smoke-affected better.

Yuvraj last played for India in the ODI series in the West Indies tour. He was also a part of the Champions Trophy 2017 team, a tournament where India ended as runners-up. 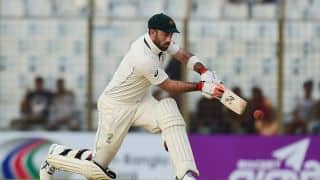 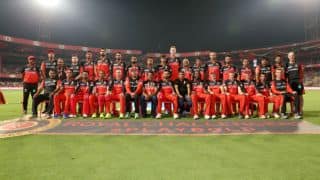