India legend Yuvraj Singh, who announced his retirement last year, has played in the Global T20 Canada and T10 League in the UAE. 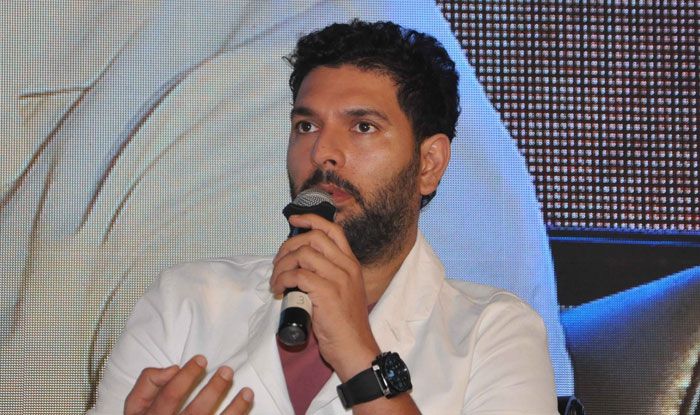 International cricket is steadily resuming following a coronavirus-enforced break that began earlier this year March with England hosting West Indies for a Test series before facing Ireland in a three-match ODI series that got underway from Thursday.

While T20 leagues across the world will start rolling out from next month with the Caribbean Premier League followed by Indian Premier League and then the Big Bash League. However, the future of other leagues including the various T10 tournaments that have sprung up recently is still uncertain.

India legend Yuvraj Singh, who announced his retirement last year, has played in the Global T20 Canada and T10 League in the UAE. He hopes to continue playing in such tournaments and has no plans to quit playing yet.

“I want to play in the international leagues; however, I don’t know when these leagues will resume, considering the pandemic,” Yuvraj told Hindustan Times.

The 38-year-old who played starring role as India won the T20 World Cup in 2007 and then the ODI World Cup at home in 2011, was asked by the Punjab Cricket Association (PCA) to mentor its young cricketers during an off-season camp.

The youngsters included the likes of Shubman Gill, who has been projected as the next big thing in Indian cricket.

Yuvraj rates Gill as a ‘special talent’ and said he’s young and bound to make mistakes.

“I was there at the ground during the match. He never abused anyone,” said Yuvraj of the incident during the last season’s Ranji Trophy match against Delhi when Shubman grabbed headlines for showing dissent against an umpire.

“He just questioned the decision. Sometimes batsmen do that. Look, he is young and hungry to do well. When I started playing, I too experienced such incidents. And if a player makes a mistake, he will rectify it. He is a special talent,” Yuvraj added.

Yuvraj is enjoying the role of mentor now and advises PCA to establish an academy on the lines of NCA in Bengaluru if it wants to see Punjab become Ranji Trophy winners in the coming years.

“This overhauling is required. An academy on the lines of the National Cricket Academy can be a great boon. With such a setup, Punjab cricket can improve and aim to win the Ranji Trophy in maybe two or three years,” Yuvraj said. 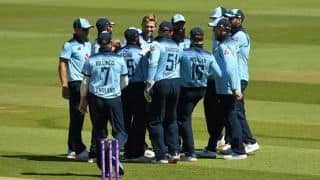 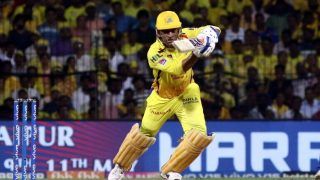