Yuvraj's breathtaking 52* off 22 balls helped India post a mammoth 204 for three in 20 overs. His knock was laced with six sixes and two fours. 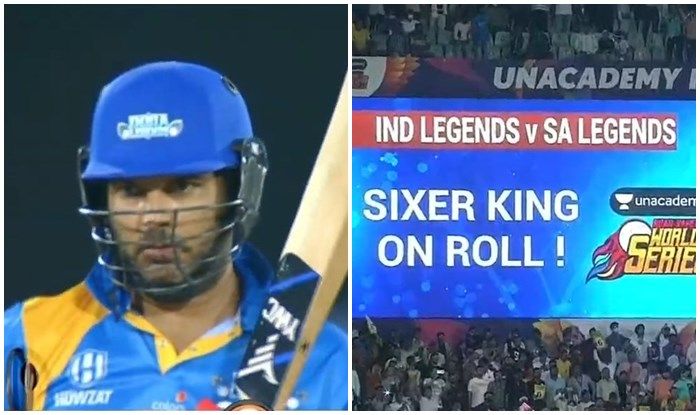 He hit four consecutive sixes of Zander De Bruyn off the 18th over of the game. Yuvraj’s breathtaking 52* off 22 balls helped India post a mammoth 204 for three in 20 overs. The Punjab-born cricketer scored at a staggering strike rate of 236.

All Yuvraj’s sixes came of the middle of the bat and that was pleasing from the point of view of fans. His breathtaking knock was hailed by former English cricketer Kevin Pietersen.

One of the most beautiful things in cricket, is watching the #PieChucker hitting sixes so easily! @YUVSTRONG12

It was an important game for India especially after they lost their previous match against England.

Earlier in the day, South Africa won the toss and opted to bowl. While Virender Sehwag failed for the second time in a row, Sachin Tendulkar got among the runs as he hit a brilliant 60 off 37 balls.

Subramanian Badrinath also got among the runs as he scored 42 off 34 balls.

For India, they would like to win this match and secure a spot in the final of the ongoing tournament. Apart from the blemish against England, India has been consistent. 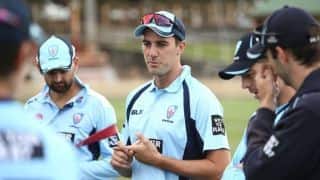 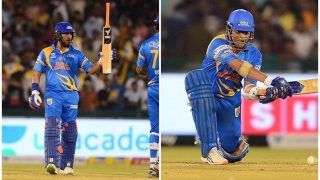