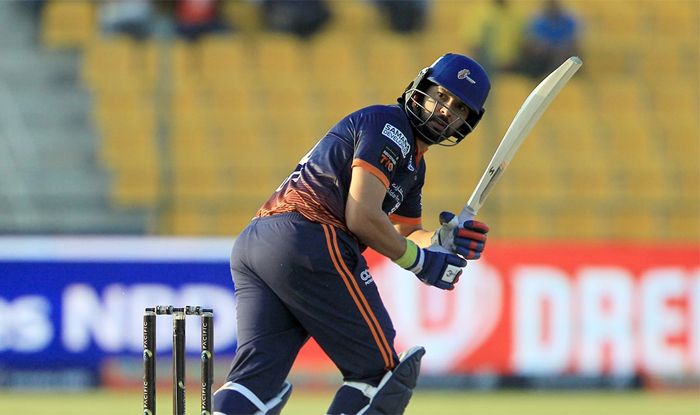 Former India international Yuvraj Singh is enjoying his time playing league outside of India and after representing Canada T20 League, the left-handed is leading Maratha Arabians in the Abu Dhabi T10 League.

Yuvraj is one of the biggest star attractions of the league and but continues to be in news in India over his remarks on Indian cricket and IPL trade window. Recently, after his team;s match Yuvraj was asked about the IPL and coaching in the IPL.

Remember, Yuvraj has been let go by his franchise Mumbai Indians, and his chance of getting in to a team during the IPL 2020 Auction to be held next month in Kolkata is highly improbable, the Punjab batsman is not really fretting over it.

He wants to enjoy playing in the foreign leagues and being part of the IPL in a coaching role is not something he is thinking about right now.

“I haven’t really decided yet if I want to coach or not in the IPL or something like that. I’m going to get into it slowly. At the moment, I’m very happy playing leagues outside India. I get to see new countries, play with different players, and there are a lot of leagues coming up in next 2-3 years. So I’m looking forward to playing a few leagues.

“It’s good for me, I play two or three months of cricket rather than the whole year, and I can relax for around 8-9 months. So it’s good, I’m enjoying for the next 2-3 years and then can hopefully get into coaching which I can practice side by side,” said Yuvraj. 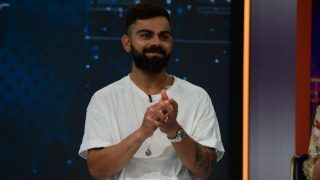 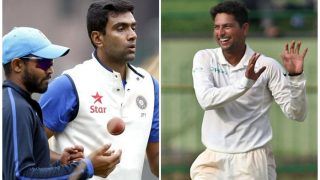