Washington Sundar feels the slow bowlers have a major say in T20 cricket because of the fact that they don't provide the pace for the batsmen to work with. 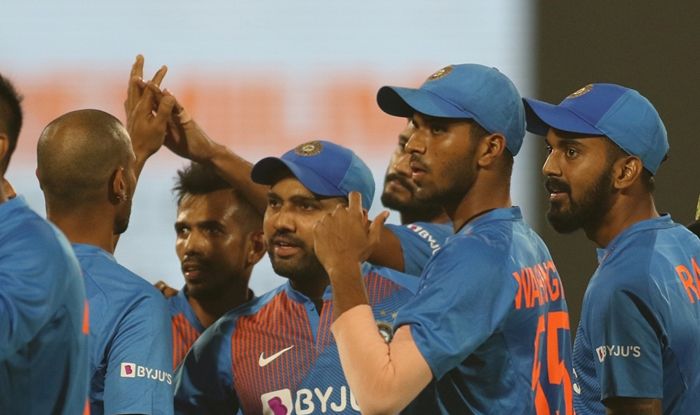 India offspinner Washington Sundar feels the slow bowlers have a major say in T20 cricket because of the fact that they don’t provide the pace for the batsmen to work with.

“Spinners definitely have a big role to play in the shortest format of cricket because they take the pace off the ball. Sometimes pitches can give little assistance to the spinners as well,” Sundar said after India’s dominating win over Bangladesh in the second T20I on Thursday.

He added, “It’s all about knowing what to do, knowing where the batsmen is going to hit you and other small, small things. Obviously it is important to keep things simple and be calm and composed. You can get hit badly in a few games but that happens in this format of the game.”

Bangladesh batted first in Rajkot and were scoring at a decent clip when Yuzvendra Chahal struck twice in an over to push them back. In the 13th over, Chahal removed Mushfiqur Rahim and well-set Soumya Sarkar that resulted in the tourists settling for 153/6.

Sundar heaped praise on his senior-bowling partner saying his capability to change games makes him a lethal weapon. “It is very important to be honest, especially for someone (like Chahal) who can bowl in the middle overs and change the dimension of the game. We have seen him doing that in ODIs and T20 as well. He comes in the middle overs, takes 2-3 wickets and changes the game completely,” Sundar, who finished with 1/25, said.

He continued, “(Chahal) is very experienced in this format and knows what to do to get wickets in the middle overs. We have seen him being very successful in the powerplays as well. He is definitely an asset for any team. The way he changes his pace and he knows what the batsman will try and do and which batsman is going to hit where. Different batsmen will have different plans but he is very clever. He is very calm and composed under pressure.”

He was also full of praise for his fellow bowlers as they restricted Bangladesh to a below-par total. “To be honest the wicket was very beautiful, the bounce and carry was really good. We thought 180 was par (score), we would have liked to get that if we had batted first. But to have restricted them for 153, I think as a bowling unit we did a very good job,” he said.

India stand-in captain Rohit Sharma set up India’s facile win with a blistering 43-ball 85 with six fours and as many sixes. “I had the best seat in the house to watch him (Rohit) bat. If he plays like this then it is a treat for anyone in the stadium. Certain boundaries he hit were unbelievable. I also think from a bowlers’ point of view. There were a few balls which Bangladesh had bowled and executed really well, but Rohit Sharma, as usual, was on-song.” Sundar said of Rohit. 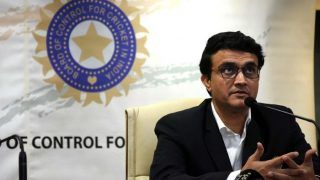 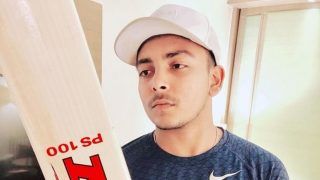