Zaheer Abbas blames downslide on lack of cricket in Pakistan

Zaheer Abbas blames downslide on lack of cricket in Pakistan

Zaheer Abbas is known for being one of the few players to have scored 100 first-class hundreds.

Karachi: Former Test captain Zaheer Abbas, Pakistan’s nominee for ICC Presidency, believes that the main reason for the country’s downslide in international cricket is the refusal of teams to tour the nation because of security concerns.

“It has hurt our cricket enormously. Teams have not been coming to Pakistan since 2009 and in all these years our younger set of players have not got the right exposure or opportunities to develop themselves,” Zaheer said.

Well known for his penchant for big scores and one of a select band of cricketers to have scored 100 first-class hundreds, Zaheer said the absence of international cricket in Pakistan had stunted the growth of young players.

“The rest of the cricket nations have moved ahead their players are getting an opportunity to improve in the IPL and at home. Our players sadly are not getting those chances,” he said. “It is a good sign that Zimbabwe came last month but there is still lot of work to be done before we can have regular international matches in Pakistan,” he added.

The former Test batsman said he was honoured to be nominated for the ICC post and would try his best to assist the PCB in convincing the ICC and member boards to offer more support to Pakistan to revive international matches. “I have many ideas in my mind which I would like to share in the ICC and I realise I am going there as an ambassador of Pakistan cricket,” he said.

Zaheer also felt that it was not a bad idea if the PCB worked on the lines of having an advisory panel of former players on the lines of BCCI. “Why not it is a good step forward for India and I think the PCB should also give more responsibilities to players outside the board,” he said.

Zaheer also felt that cricket had changed a lot but the art of batting remained ingrained in timing. “Cricket is not a sport for wrestlers it is still all about timing. There be more money and professionalism in the sport today compared to when we played but the basics remain the same,” he added. 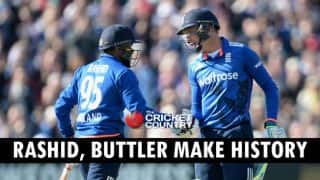 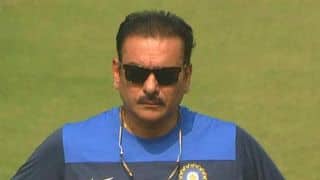