A fine 62 from opener Hamilton Masakadza set up hosts Zimbabwe for an 11-run victory over Bangladesh in the opening match of a Twenty20 tri-nations tournament that includes South Africa. 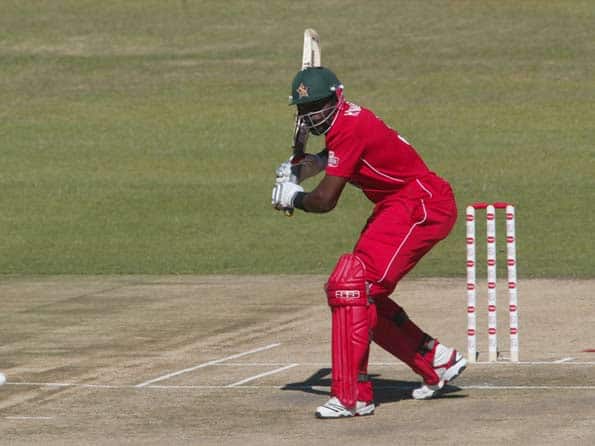 A fine 62 from opener Hamilton Masakadza set up hosts Zimbabwe for an 11-run victory over Bangladesh in the opening match of a Twenty20 tri-nations tournament that includes South Africa.

Bangladesh could make only 143-5 in reply and new coach Richard Pybus started with a loss in a country which has not proved a happy hunting ground for the Tigers as they lost a Test and a one-day international series there last year.

“I feared we were about 10 to 15 runs short of what we needed after our innings,” admitted Zimbabwe skipper Taylor, “but our bowlers did exceptionally well today.”

“There is a lot of hard work ahead in this tournament, though, as we conceded too many boundaries at the start of the Bangladesh innings and our middle-order batting needs sharpening,” he said.

Bangladesh skipper Mushfiqur Rahim said: “We were confident of reaching the target only to lose ground in the middle overs and what remains for us to do is learn from the mistakes of today.”

Tamim Iqbal gave Bangladesh a good start with a 38 that featured three fours and Ziaur Rahman (23) and Mohammad Ashraful (22) contributed good knocks and the visitors required 56 to win with 30 balls left.

However, tight bowling at the death by debutant Richard Muzhange and Malcolm Jarvis tamed the Tigers and even a penultimate-over boundary mix-up between Elton Chigumbura and Vusi Sibanda that cost four runs did not prove fatal.