Kaia can apply for a re-assessment after modifying his bowling action in accordance with the ICC Regulations. 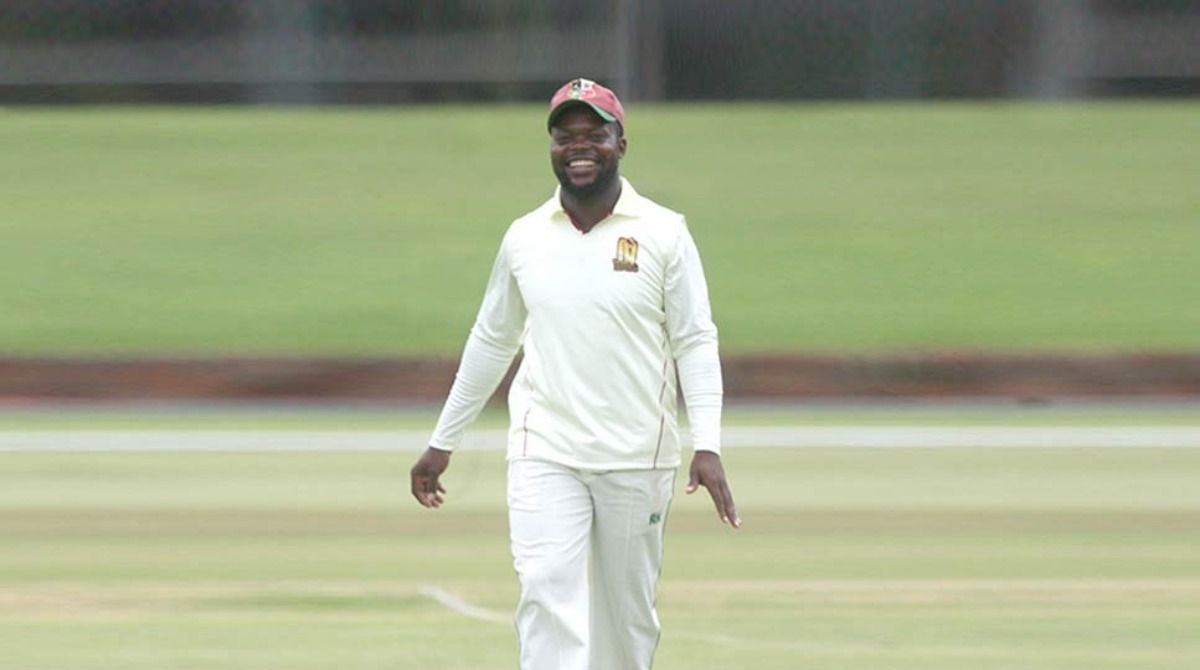 Zimbabwe’s 29-year-old off-spinner Roy Kaia has been reported with a suspect bowling action during the one-off Test against Bangladesh played in Harare in July.

The International Cricket Council (ICC) announced on Tuesday that an independent assessment had found the bowling action of Kaia to be illegal and, as such, he has been suspended from bowling in international cricket with immediate effect.

Kaia has so far played three Tests and has not taken a wicket in the three innings he has bowled in. Kaia has also scored 59 runs in the six innings he has played for Zimbabwe, with his highest being 48.

In accordance with Article 11.1 of the ICC Regulations for the review of “Bowlers Reported with Suspect Illegal Bowling Actions”, Kaia’s international suspension will also be recognised and enforced by all National Cricket Federations for domestic cricket events played in their own jurisdiction, the ICC said in a statement.

“However, according to Article 11.5 of the Regulations and with the consent of Zimbabwe Cricket, Kaia may be able to bowl in domestic cricket events played under their auspices,” ICC said.

The 29-year-old off-spinner was reported with a suspect bowling action during the one-off Test against Bangladesh played in Harare from July 7-11.

An expert panel reviewed footage of Kaia’s bowling action, as assessment at an ICC accredited centre was not possible due to various restrictions resulting from Covid-19. The panel concluded that his deliveries exceeded the 15 degrees level of tolerance permitted under the regulations and his bowling action was illegal.

Kaia can apply for a re-assessment after modifying his bowling action in accordance with the ICC Regulations. 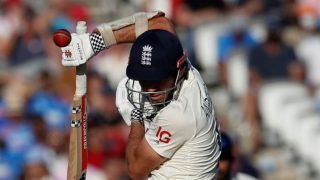 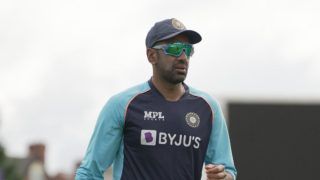