He become the 19th bowler and 2nd South African after Bert Vogler to do so.

It is great day for Zimbabwe cricket as they are hosting World’s number one ranked Test side. South Africa is playing their full strength side in this match, with Dale Steyn leading the bowling attack. Though Imran Tahir has been left out of the Squad for the Proteas, in his place off-spinner Piedt is making his debut. 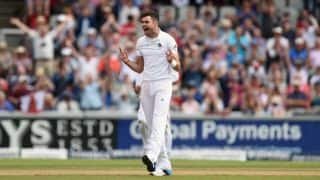 Was James Anderson's spat with Ravindra Jadeja a part of the game? 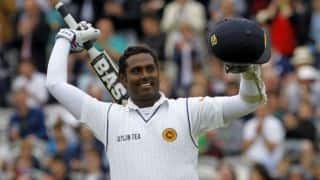